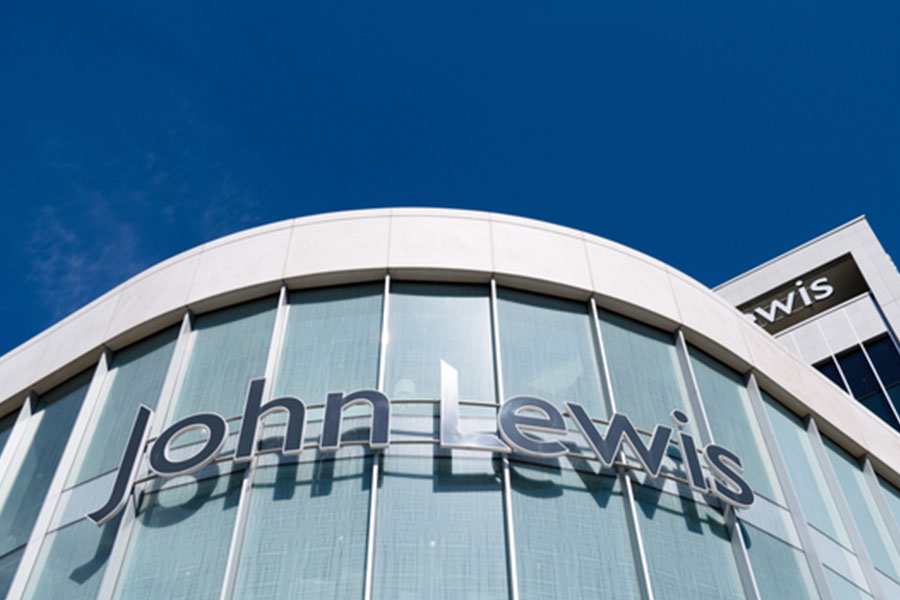 John Lewis is reportedly expected to announce a radical shake-up of the way that it deals with suppliers in the wake of Covid-19.

The retailer has revealed the ‘Better Jobs’ initiative, which will help create more “rewarding and enriching jobs” at 120 companies it buys its products from.

The partnership, which also owns Waitrose, will work with firms to improve their staff’s experience at work, such as career progression, job security, and wellbeing, as well as offer direct help from John Lewis experts, Mail on Sunday reported.

ohn Lewis Partnership saw its profits drop from £452 million in 2017 to £146 million – which meant staff had their bonuses cut to the lowest levels since 1953.

Since the coronavirus pandemic struck the UK, the department store chain has shut eight of its 51 stores.

The partnership will also trial a series of services such as allowing customers to rent John Lewis products rather than buy them, as well as use the retailer’s website to sell secondhand items to other customers.

The initiative fits White’s sustainability drive, which is a “growing priority for customers”.

The company will also focus on its banking and financial services business and expand into horticulture and garden products.

White, who is axing 75 out of 225 senior head office staff in a £100 million cost-cutting drive, revealed the first steps to reinventing the department store model last week.

The retailer has been exploring the possibility of branching out to private rented housing as part of five strategic steps to grow the business in a post-coronavirus market.

In a letter sent to 80,000 John Lewis and Waitrose staff on Thursday, White grouped the plans under five areas of strategic focus: “driven by purpose”, “simplifying how we work”, “strengthening retail”, “expanding into more services”, and “partnering to grow”.

White said the next steps would see a “rebalance” of the partnership’s store estate, a reduction of head office costs, a focus on home and nursery, a “digital-first” approach in department stores, providing John Lewis Home products within Waitrose stores, and working with third parties on private and affordable rental housing.