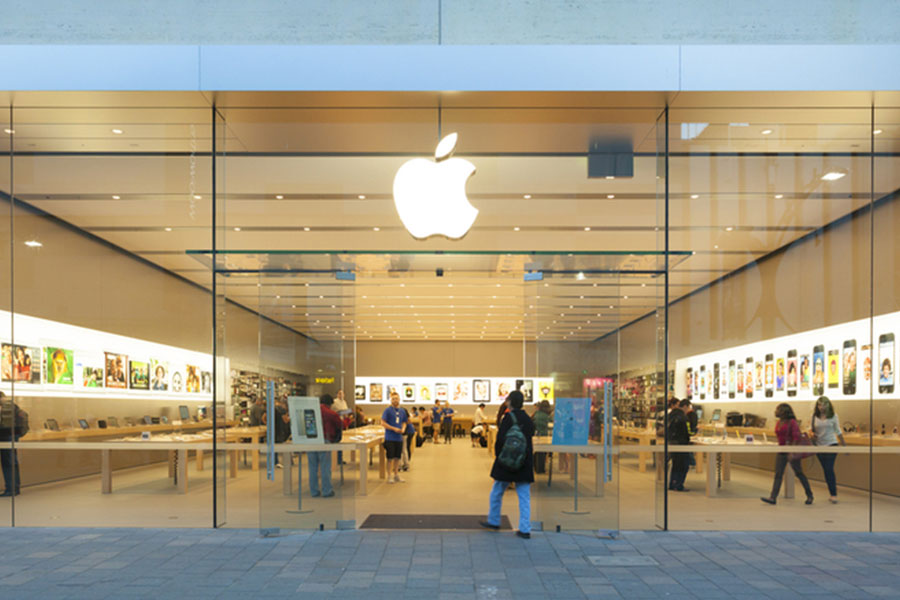 Apple is reportedly demanding rent reductions across its UK estate despite a sales surge during the coronavirus lockdown.

The tech giant and retailer has asked landlords of its 38-store estate in the UK that it wants rents reduced by up to 50 per cent.

In return, it has offered to extend leases by a few years, The Sunday Times reported.

Last year, Apple posted sales of nearly £1.4 billion and profits of £32.8 million for its UK division.

Apple said online demand for iPhones and iPads was “phenomenal” during lockdown when its stores were forced to temporarily close in early March.

Chief executive Tim Cook wrote in a letter at the time to inform customers that this is “the most effective way to minimise risk of the virus’s transmission”.

Apple also said at the time that its employees affected by the store closures would still be paid.

Its online store and app remained operational during the downtime for physical retail locations.

Burberry and Tencent collaborate on interactive WeChat shop in Shenzhen