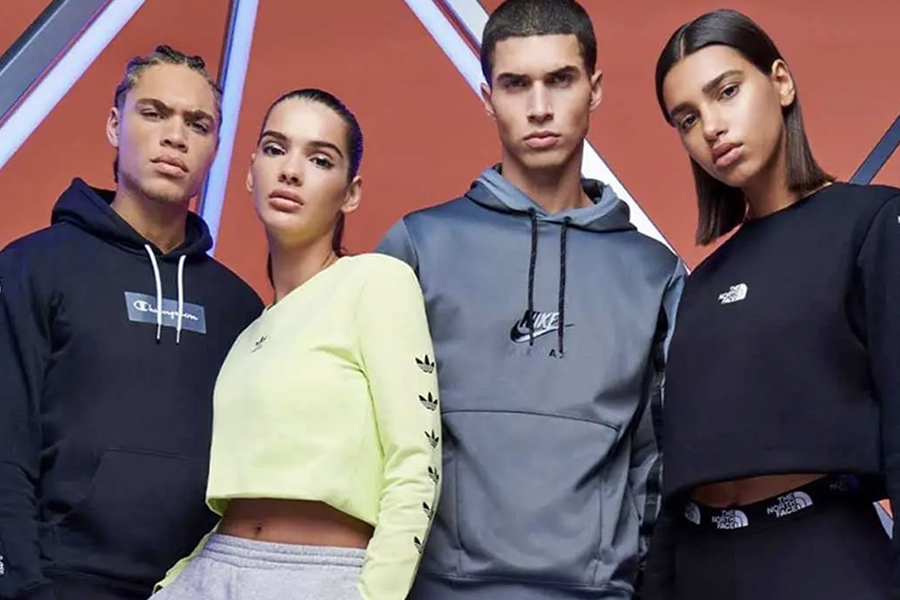 The Iberian Sports Retail Group SL (ISRG), in which it has a majority holding, has entered into a conditional agreement to acquire 80% of the issued shares of Deporvillage SL.

Catalonia-based Deporvillage is an online-only retailer focusing on the sale of specialist sports products principally for cycling, running and outdoor. After launching initially in Spain in 2010, it has expanded internationally with country-specific websites in Italy, France, Portugal, Germany and the UK.

Its founders Xavier Pladellorens and Ángel Corcuera were minority shareholders following a series of fundraising rounds, and post-completion, they’ll retain a 20% holding. They will be continuing in their roles as CEO and Chief Purchasing Officer, respectively.

JD Sports is paying €140.4 million for its stake, of which €40.4 million has been deferred and will be paid depending on the performance of the business to 31 December this year.

The acquisition of Deporvillage, when completed, “will enhance the group’s authenticity in key sports categories, significantly increase its digital capabilities in the sports equipment market and will complement the ongoing positive developments in the group’s existing Sprinter and Sport Zone fascias”.

As for Missy Empire, it was reported that JD’s purchase of the brand completed last week and comes as the company is increasingly active in the youth fashion sector. It has been suggested that the Missy Sport sub-brand could be sold in JD Sports stores.

PrettyLittleThing is opening up a hotel as it moves into hospitality