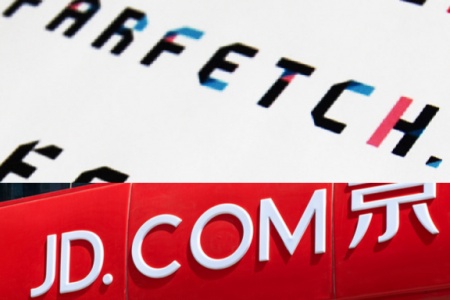 JD.com purchased a $397 million (£313.59 million) stake in Farfetch, solidifying a partnership which will see the head of China’s second largest ecommerce outfit Richard Liu take a place on Farfetch’s board.

This will also make JD.com one of Farfetch’s largest shareholder, although a specific figure of its stake in the company has not been specified.

This comes amid Farfetch’s push to expand in Asia, having raised $110 million (£86 million) to support Chinese expansion in 2014.

The new partnership will allow Farfetch to make use of JD.com’s wide logistics network, alongside online payment technology and social media resources like its partnership with WeChat.

An added bonus for the UK fashion marketplace is an increased ability to tackle counterfeit luxury products produced in the region.

JD.com will also gain from the partnership, pushing into the luxury market and setting itself apart from its rival Alibaba, which has suffered from a reputation of selling counterfeits.

The Impact of Storytelling on The Retail Market