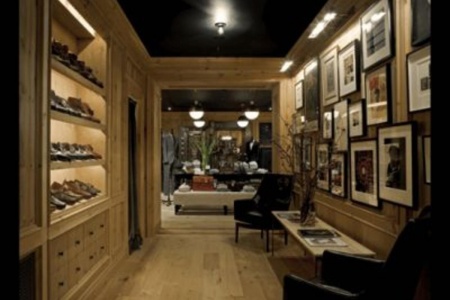 In the wake of quarterly sales falling 12% and ongoing financial loss, struggling retailer J.Crew will be closing its twenty one year old SoHo flagship in NY.

Business Insider has reported that a source close to the decision cited high rent cost as being the reason the store is not sustainable for the brand anymore. J.Crew will continue to operate its men’s store in SoHo.J.Crew has six other full in line stores that will stay open in NY and thirteen total brick-and-mortar NY retail locations. The retailer will not reinvest in another full in line flagship in SoHo.Closing the SoHo flagship is one of the fifty stores J.Crew recently announced it would be closing. Last year, J.Crew sales dropped 6% to $2 billion. Same store sales fell 8% over another 10% loss on the previous year.

The SoHo J.Crew flagship that will be closing is located at 99 Prince Street.