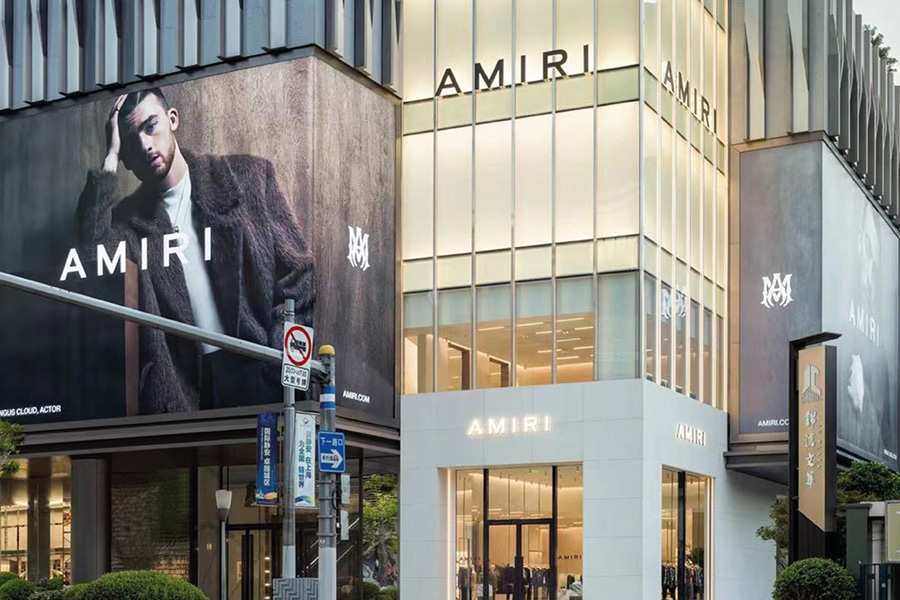 The president of Italian fashion company OTB Renzo Rosso has announced his intention to file for a public market listing in 2024 in order to accomplish a new Italian luxury conglomerate.

The company has the objective of concentrating one third of OTB’s investments in China in the next three years. The focus on the Chinese market is well considered as it is currently on the verge of overtaking the United States as the world’s leading market for luxury goods. Furthermore, Russo has recently finished a significant retail development project in China. The endeavour set out to open a 2,400 square metre retail hub that houses outlets for Maison Margiela, Jil Sander, Marni, and Amiri.

OTB’s new hub has street-facing shops on two levels. The store has prime location on the highly commercial Nanjing Road, not far from Dior, Hermès, and Louis Vuitton stores and is housed within Shanghai’s JC Plaza shopping centre. The hub is notable for housing the first China location for high-end Californian denim company Amiri, in which OTB owns a minority share and which has a 580 square metre shop space.

This is also the first Jil Sander store in China. The interiors cover 600 square metres. The German brand, which OTB purchased in March 2021, runs 35 locations internationally. But, the brand’s biggest location worldwide is the new 500 square metre Maison Margiela store in Shanghai, which also feautres a 65 square metre café on the top floor..

“The JC Plaza project is a tangible sign of our growth plans in China, a country that will soon account for 50 percent of global fashion and luxury consumption,” said Rosso. He regards Shanghai as “one of the world’s most interesting cities for its vibrant artistic and cultural scene.”

OTB, which currently has 80 outlets in 19 Chinese cities, wants to double that number in the next two years and strengthen its ties to the country by working with local partners. Diesel, Maison Margiela, and Marni successfully launched customised campaigns on WeChat and Tmall, the e-commerce platform owned by the Alibaba Group, posting sales increases of over 140 percent.