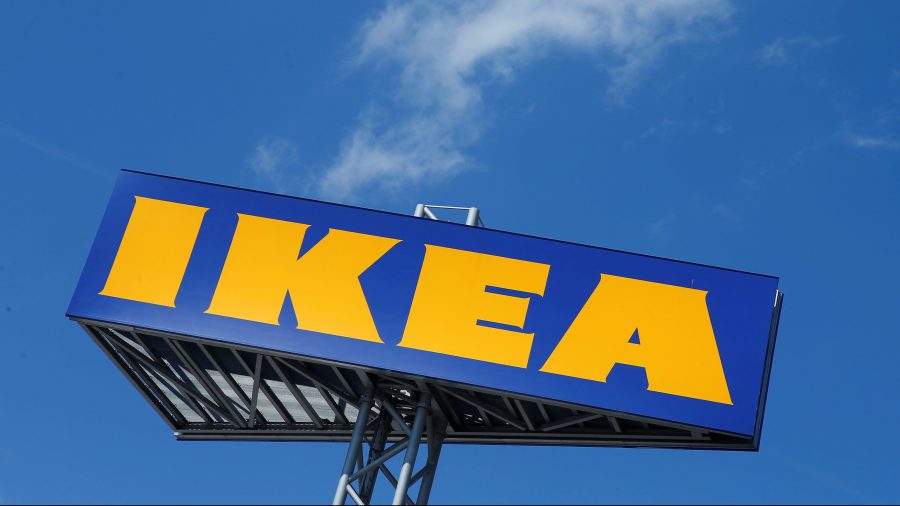 Ikea’s first Manhattan outpost finally has an opening date: the Swedish home goods empire announced that its city-center store in Midtown East at 999 Third Avenue will officially open on April 15. The store will be the first of its kind in the United States in a new retail experiment the brand is working on called the Ikea Planning Studio. It will allow customers to peruse and order products that will then be delivered to their homes at an additional cost.

The retail concept allows the brand to gain another foothold in dense urban markets where securing square footage for warehouse space is less feasible, while also meeting consumers where they need to be met. 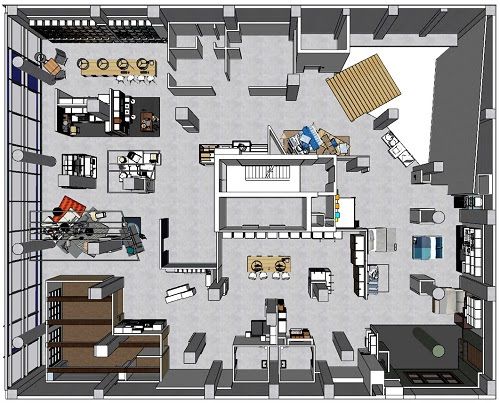 The store will be open seven days a week, from 10 a.m. to 8 p.m. The Ikea Planning Studio will technically be open to walk-ins, but will more readily serve customers who book appointments with Ikea designers for consultations through its mobile and online booking tool.

In addition to the opening date intel, Ikea has also released a first look at the space. It’s a far cry from the vast unending maze of rooms Ikea shoppers have come to expect: A small selection of curated goods will be on site alongside finishes that will help shoppers conceptualize their projects.