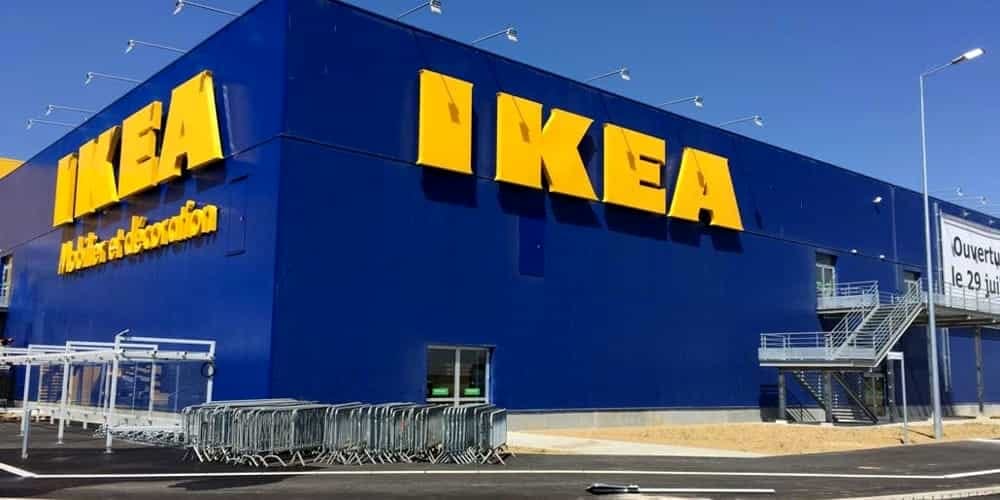 Ikea is to start renting out furniture as part of attempts to build a more environmentally friendly business.

The world’s largest furniture retailer said it wanted to test out the idea of leasing office furniture such as desks and chairs to business customers, starting in Switzerland. However, kitchens could also potentially be rented rather than sold in future.

The leasing strategy is part of Ikea’s wider effort to design and sell goods that can be repaired, reused, recycled or resold and promote services that prolong the life of a product.

“You could say leasing is another way of financing a kitchen. When this circular model is up and running, we have a much bigger interest in not just selling a product but seeing what happens with it and that the consumer takes care of it,” Torbjorn Lööf, the chief executive of Inter Ikea, which owns the Ikea brand, told the Financial Times.

He said the Swedish company was also considering launching its own spare parts business so that customers could replace components, such as hinges or screws, for furniture no longer stocked in Ikea’s stores.

An Ikea spokesperson said: “We have an ambition to inspire and enable people to play an active role in making the circular economy a reality, which we can support by developing new ways for people to buy, care for and pass on products. “In certain markets, such as Switzerland, we’re exploring and testing potential solutions and have a pilot project to look into the leasing of furniture, but it’s still too early to confirm exactly what this will look like.”

Shoppers can already return some types of used furniture to stores in the UK for resale or donation to charity, while every store now has repair and repackaging facilities so that items damaged in transit can be sold and not wasted.

Ikea has said it wants to source 100% of its wood and paper from more sustainable sources by 2020 and plans to ditch fossil fuels by 2030.

The company has invested more than €1.7bn in renewable energy including windfarms and rooftop solar, owns more than 100,000 hectares of forest and has put money into a plastics recycling business as part of its efforts to build a more environmentally sustainable business.

A look inside the new Ikea Greenwic