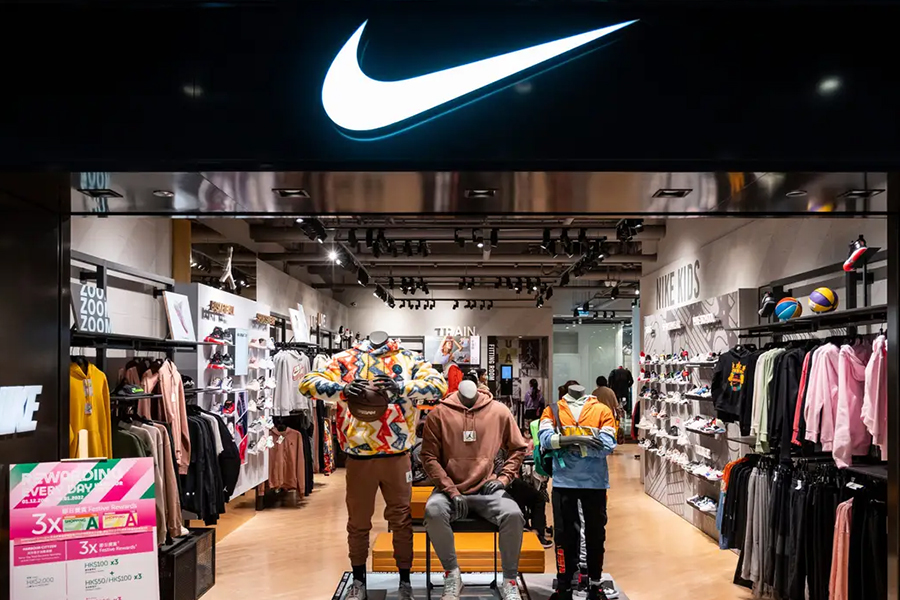 Nike is aiming to replicate Amazon’s rapid delivery model by connecting its complex network of stores, warehouses and technology as part of a strategy towards a more “connected inventory”.

The sportswear giant‘s CEO, John Donahoe, talked about “connected inventory” in at an annual meeting last week, as the company attempts to tie together its inventory in stores, retail partners and warehouses, Business Insider reported.

Amazon has managed to achieve an environment whereby its customers expect delivery within two days or less.

Nike has not revealed the specifics on the effort, however the term “connected inventory” is increasingly being thrown about by Nike executives as a way of explaining how Nike can bring all of its sales channels together to one.

“Most retailers are trying to get it down to two to three days. Amazon created this. Amazon does same day now. Amazon has conditioned consumers to have much higher expectations for fast shipping times.”

He used US sports retailer Dick’s as an example:  “If they’re in a Dick’s, and they see what they want, and they don’t have it in stock, we can fulfill it through our connected inventory.

“And so the whole goal is to give the consumers what they want, when they want it, how they want it.”

Not only do the customers get their orders faster, Nike will also receive more data in return.

“It’s all about knowing you better and communicating with you and providing you the product when and where you want it,” Williams Trading equity analyst Sam Poser explained to Business Insider.

A large proportion of Nike’s stores are in major metropolitan hubs, however the company is increasing investment in second-tier cities as it moves closer to its connected inventory model.

The sportswear giant has $399 million worth of construction in progress, according to its most recent annual report, up 28% from 2021.

Analysts believe that the connected inventory is the right direction to move towards in the current ecommerce climate for Nike.

Yarbrough added: “Five years ago, retailers would ship from a distribution center, and the product might have been in a store 5 miles from your house.

“Connected inventory is about getting it to you faster. If you go into Dick’s, and Dick’s doesn’t have it, and they have it at the Nike store, they ship it to your house. They hope that keeps the consumer from either walking away from the product or the brand.”