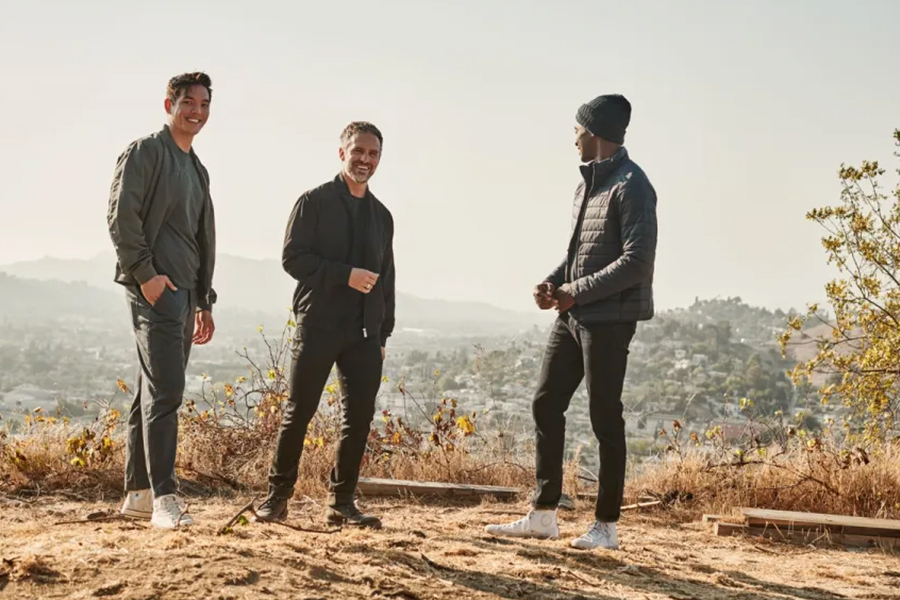 In just a few years, DTC menswear brand True Classic has grown from $0 to $150 million in revenue. But just how did it fashion such major growth?

The backstory: Founded in 2019, the concept for the California-based company came from CEO and co-founder Ryan Bartlett’s frustration with t-shirt companies “kind of overcharging for premiums.” So, he—alongside Nick Ventura and Matt Winnick, his fellow founders—set out to build a brand that sold basics and was built to actually look good on men.

“I was running up against the issue of shirts just not really being made for men’s bodies,” Bartlett told Retail Brew. “They expect guys to just throw it on and be happy with it, and I just wanted to do something more intentional. I wanted the shirt to really accentuate the parts of the guy that enhance their body.”

The demand: That idea seemed to resonate with the True Classic customer. At first, the DTC company was selling about 10–20 t-shirts (priced at $25.99 on average) a day. After a few months, that number went up to 400–500 t-shirts a day. “Within six months, we were selling about 1,000 a day, and just incrementally started creeping up as we increased ad spend,” Bartlett said.

He credited advertising on Facebook, in part, for True Classic’s rapid growth trajectory. “We kept putting content out and pushing budgets,” Bartlett explained. “For every dollar, we’re making $2. As long as that number wasn’t creeping down to break even, we were in a good spot,” he said.

And the supply: True Classic partners with 10 manufacturing plants across Egypt, Turkey, China, and Bangladesh, and loading up on inventory right before the pandemic was a happy “accident,” in Bartlett’s view.

It has also focused on “owning” its demand planning to tackle the supply-chain chaos around the world. “Even though things were getting stalled at the ports, because we already had so much stuff in stock, it never really hurt us,” he said. “Even if we’re a month late, we have all this other stuff coming in all the time…We kind of lucked out with that, and didn’t under order.”

Looking ahead…True Classic is expanding its online presence into Australia, Canada, and the UK, and it’s exploring opening its own retail spaces. At its core, though, True Classic is a DTC company first.

“We’re from the digital world, so I’m not super bullish on traditional,” Bartlett said. “But I do see [physical retail] as a good way for customers to be able to go into the stores, try the clothing, and get some value [by] really touching and feeling the fabrics.”—JS