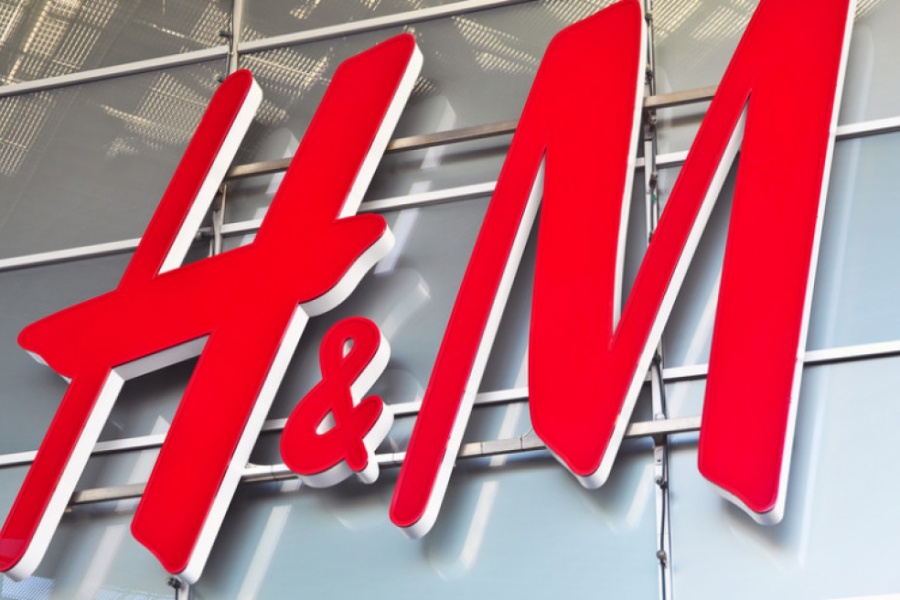 H&M has long moved to blunt criticism of its fast-fashion operations with production of more sustainably-produced lines — including its release of a “Conscious Collection” each spring since 2010.

And transparency around its production isn’t new for H&M either. In fact, the Fashion Law blog and, most recently, Harper’s Bazaar magazine, have deemed H&M and rival fast-fashion retailer Zara more transparent than pure-play apparel brand Everlane, whose tagline is “radical transparency.”

Revealing details about the supply chain is key to evaluating how fashion production is affecting the planet and the workers in the factories and farms involved, ethical fashion stylist Kat Eves in a recent email.

Good On You, which rates brands in light of their sustainability and ethics claims through its blog and app, similarly criticizes Everlane’s claims as more marketing than substance, while last month rating H&M’s transparency record as “a start” in light of improvements in sourcing, recycling and animal welfare and an “‘A+’ for its transparency and ability to trace most of its suppliers.”

But the apparel maker’s supply chain continues to use pollutants and many of its factories fail to pay adequately, according to Good On You. “Only between 1% and 25% of traced facilities across H&M’s supply chain pay a living wage to their workers,” the organization wrote last month. “On another bad note, H&M only implements some of the available worker empowerment initiatives at the final manufacturing stage and even fewer at the raw materials and inputs stages of production. That means not enough of its facilities have collective bargaining or the right for workers to make a complaint.”

For now, H&M is reserving any reporting on wages for its other reports and not this particular effort, according to a company spokesperson. “The transparency initiative currently includes information about supplier, factory, address and number of workers,” she told Retail Dive in an email. “However, we continually report publicly, in for example our Sustainability Report, on our work and progress when it comes to fair living wages.”

More fundamentally, however, its fast-fashion model makes it essentially unsustainable, according to Good On You. And that may be one area where Everlane has H&M beat.

“At the end of the day, H&M is still very much a part of the unsustainable fast fashion industry,” according to Good On You. “Its promotion of ‘disposable’ fashion and constant rotations of new trends and products has a huge environmental impact. An increasing amount of cheap clothing ends up in landfill after a few wears due to these reasons.”