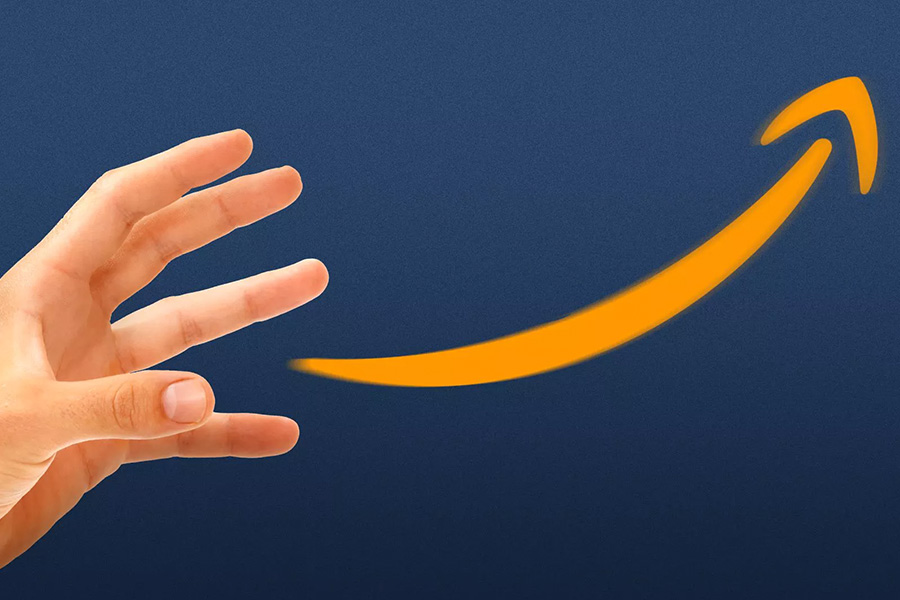 For all its size and power, people continue to underestimate Amazon by focusing on what the company is already doing, instead of looking where it will go next.

Why it matters: Amazon is never content with just growing its share of markets it’s already in. It always has an eye toward what large market it can upend next.

How it works: Like an iceberg, Amazon is always a bigger threat than what’s visible from the surface.

Between the lines: Amazon has seized all this turf with little challenge from regulators.

Critics say Amazon’s saga shows the urgent need for antitrust reform — something Congress has been weighing, but has yet to move forward with.

What’s next: Regulators are expected to review the acquisition carefully.

Whatever happens with One Medical, Amazon is likely to face heavier regulation down the road.

The other side: Amazon, for its part, says it knows this, and that’s why the public should rest easy about its custody of their medical data.

My thought bubble: Amazon’s strategy of expanding into large new markets not only enables it to surprise competitors and avoid regulators but also helps it continue to show big growth despite how huge it has become.