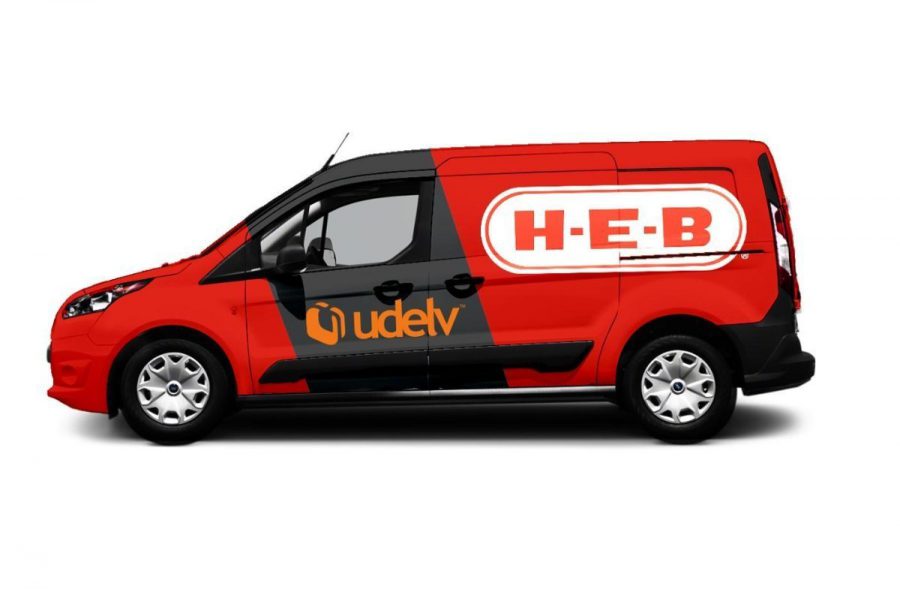 H-E-B has prioritized e-commerce and digital capabilities in recent months, and a driverless delivery pilot is a big step for the company towards its goal of integrating more technology-based services. Last month, H-E-B opened a state-of-the-art tech hub in East Austin to house its growing digital team and serve as the headquarters for subsidiary Favor.

This is Udelv’s latest retailer partner. It kicked off a pilot with Walmart in January with delivery from a store in Surprise, Arizona. The company also provides deliveries for grocery startup Farmstead and for independent chain Buy For Less in Oklahoma.

Kroger’s driverless delivery pilot has also made its way to Texas. In April, Kroger announced it would move its autonomous vehicle test with Nuro to Houston, where it is serving customers in four zip codes. Nuro has raised more than $1 billion from investors.

Grocery delivery has been slow to catch on, but new research indicates demand is growing quickly. According to a study from the Capgemini Research Institute, 40% of consumers say delivery is a “must-have” for grocery shopping, and 75% say they would spend more and shop more frequently with a retailer that offered timely delivery.

As the technology matures and rolls out on a wider scale, autonomous vehicles could prove essential to meeting delivery demands. With Walmart, Target and Amazon leading the way for increasingly shorter delivery times, speed is becoming a priority for shoppers. With labor and resources straining to support rapid delivery as it scales, driverless delivery is expected to fill this need.

Despite the claim for “autonomous” delivery, companies in many cases are still manning the vehicles to track performance and monitor for any issues during the pilot phase. The goal for most is to replace manned vehicles with driverless ones once testing is complete.