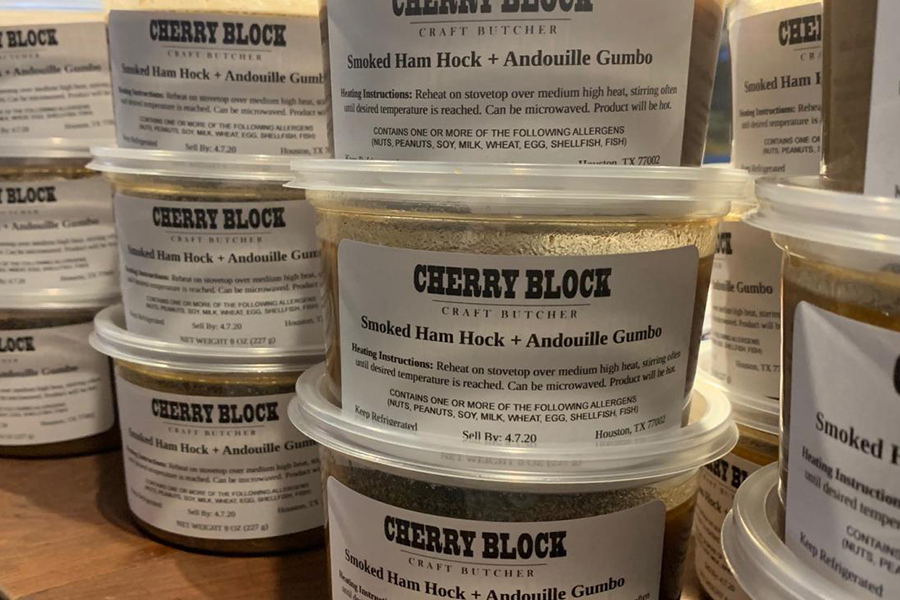 With the foodservice sector hit hard by the coronavirus pandemic, Texas grocer H-E-B is helping out local restaurants by selling their meals in its stores.

Under a pilot program, H-E-B is carrying ready-made meals from five restaurants at 29 supermarkets in San Antonio, Houston and Austin. All proceeds from the sales of the chef-prepared meals will go directly to the restaurants, the San Antonio-based grocery chain said.

“We are a family of foodies, and we have a deep relationship with lots of restaurants and chefs. So this is something we wanted to do to help in these difficult times,” Dya Campos, director of government and public affairs at H-E-B, said in a statement. 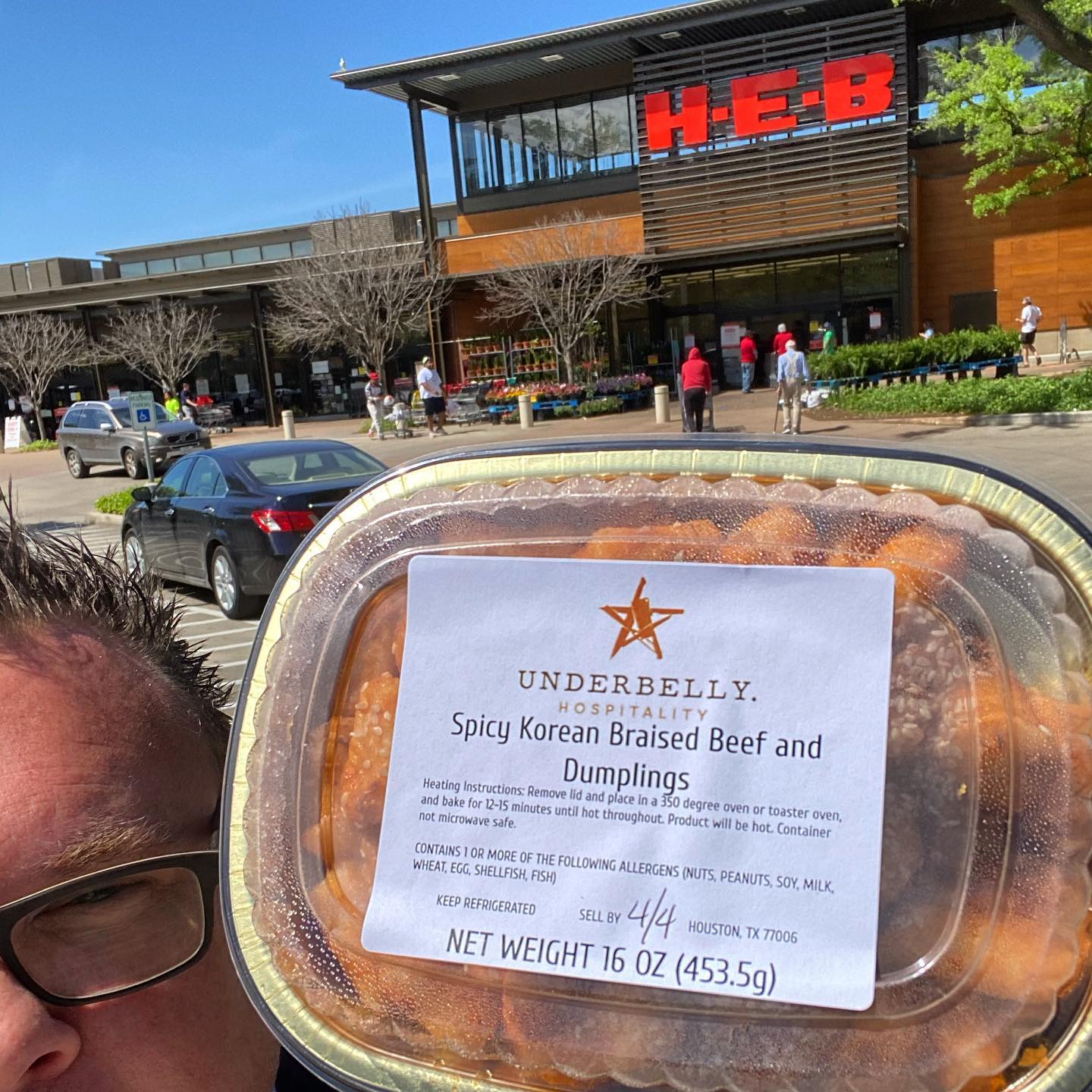 The meals program kicked off in San Antonio, where four H-E-B stores are selling meals from Max & Louie’s New York Diner, a kosher deli offering a range of meals such as its popular matzo ball soup, the grocer said. Later this week, on April 9, another four H-E-B locations in San Antonio are slated to begin offering meals from Rosario’s Mexican Cafe Y Cantina.

Max & Louie’s owner Drew Glick told the San Antonio Express-News, which first reported the H-E-B pilot, that the program has enabled the restaurant to bring back almost a dozen furloughed employees.

“They’ve been an unbelievable partner,” Glick said to the Express-News. Also sold in the Max & Louie’s display at H-E-B are meatloaf, challah French toast, corned beef on rye, carrot cake, mac and cheese, spaghetti and meatballs, stuffed cabbage and a tuna-egg-chicken trio salad, all for less than $10, the report said.

In Houston, H-E-B is selling dishes from Cherry Block, a downtown steakhouse, at five stores and from Underbelly Hospitality, owned by ward-winning chef Chris Shepherd, at 10 stores.

Other potential restaurant partners, as the program develops, include San Antonio chef Johnny Hernandez and Ramen Tatsu-ya in Austin, according to Campos.

The National Restaurant Association recently reported that the restaurant industry stands to lose at least $225 billion over the next three months and cut 5 million to 7 million jobs due to COVID-19.

How the luxury sector in China adapted to the coronavirus pandemic