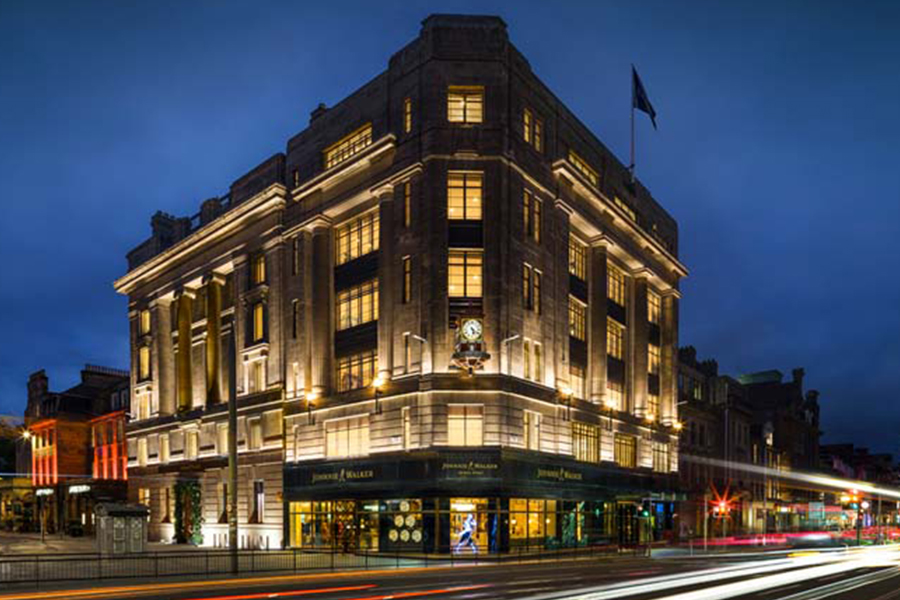 A whisky wonderland has arrived in the heart of Scotland’s capital after more than four years in the making.

Last week, spirits giant Diageo announced that as of Monday, Sep. 6, the Johnnie-Walker-themed boozy tourist experience is officially open to visitors. Located on the historic Princes Street, in the center of Edinburgh, the £150 million ($208 million), 71,500 square-feet space is the centerpiece of the largest single investment in Scotch whisky tourism, according to a press release. 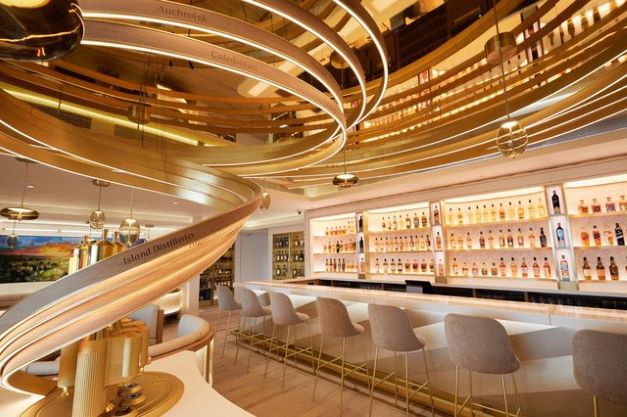 “This is a proud day for everyone,” Diageo’s chief executive Ivan Menezes stated in the release. “It celebrates Scotland’s remarkable heritage, our incredible skilled whisky-makers, and looks to the future by engaging generations of consumers from around the world in the magic of Scotch whisky.”

Visitors can embark on a “Journey of Flavour” tour through the facility, which gives participants the chance to try a range of whiskies “tailored to their palate.” Additionally, the former department store hosts the perfect space for tourists to shop for rare whiskies and fill their own personalized bottles.

“The story of the world’s best-selling whisky has been brought to life with flair and imagination and we have built a team which includes some of the most talented individuals in their fields,” Barbara Smith, managing director of Johnnie Walker Princes Street, said.

That story unfolds across eight floors, with two rooftop bars and a terrace representing the jewel in Johnnie Walker’s new crown. One of the bars is stocked with 150 different whiskies, while the other focuses on cocktails with a paired food menu that highlights Scottish produce.

Along with the latest attraction, Diageo spent around £35 million ($48 million) revamping other distillery centers across Scotland. The overarching aim is to boost Scottish tourism — which brought in £6 billion ($8.3 million) in 2019 — by highlighting the country’s prized spirit.