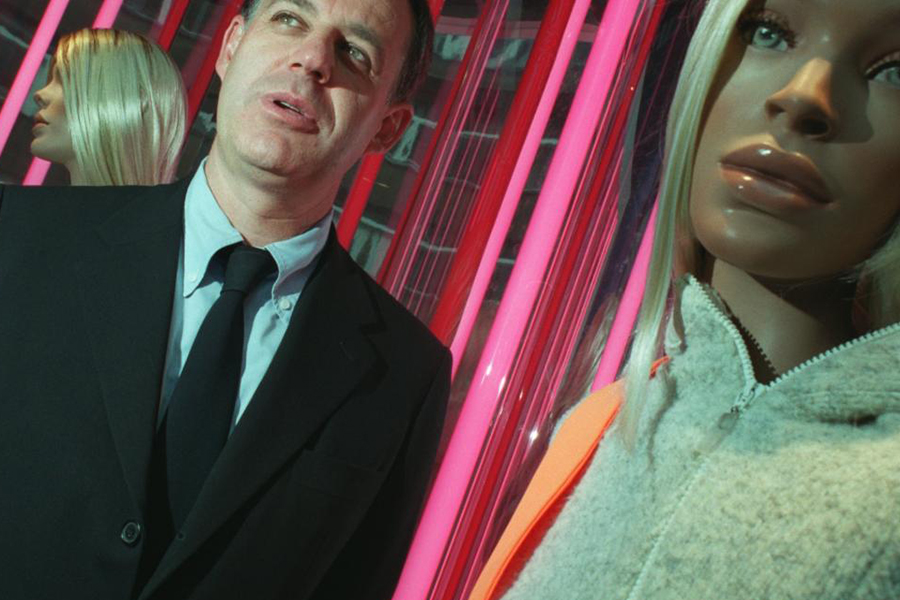 A Thai retail group is working with bankers on a potential bid for Selfridges that could mark the return of Vittorio Radice, who ran the British department store two decades ago.

Central Group has 3,700 shops around the world that range from electronics retailers, book stores, supermarkets and department stores including La Rinascente in Italy, where Radice, 64, is chairman. The Thai business is working with advisers at Citi on a potential bid for the chain, Sky News said.

Radice was hired in 2005 by La Rinascente and has helped the Chirathivat family, Central Group’s owners, to build a European business by acquiring Illum, the Danish department store, and KaDeWe, a similar retailer in Germany.

Radice had been hailed for transforming Selfridges from a fusty shop into a fashionable retailer during his time running the business between 1996 and 2003 before a short unsuccessful spell at Marks & Spencer.

It is thought that Central faces competition for Selfridges from Qatar Investment Authority, which owns Harrods, and Lane Crawford, a Hong Kong-based retailer. Industry experts have tipped LVMH as an interested suitor after its recent reopening of La Samaritaine in Paris, but sources played down the luxury group’s interest in owning outlets beyond Selfridges’ largest store on Oxford Street, London.

The Weston family, who have owned Selfridges since 2003, are working with advisers at Credit Suisse and have put a price tag of about £4 billion on the retailer.

Selfridges, which was founded in 1908 by Harry Gordon Selfridge, has 25 stores worldwide, including its Oxford Street store in London, Brown Thomas and Arnotts in Dublin, De Bijenkorf in the Netherlands and Holt Renfrew in Canada. About £2 billion of the value is ascribed to the retailer’s property.

It is thought the auction was started by a bidder approaching the family, but the name of the original suitor has remained secret. Sources have said the Weston family is keen to seal a deal by the end of the year but that the process could stretch into next year.

Alannah Weston, 49, Selfridge’s chairwoman, is closely involved with the business. Her father Galen Weston, who spearheaded the £600 million purchase 18 years ago, died this year.