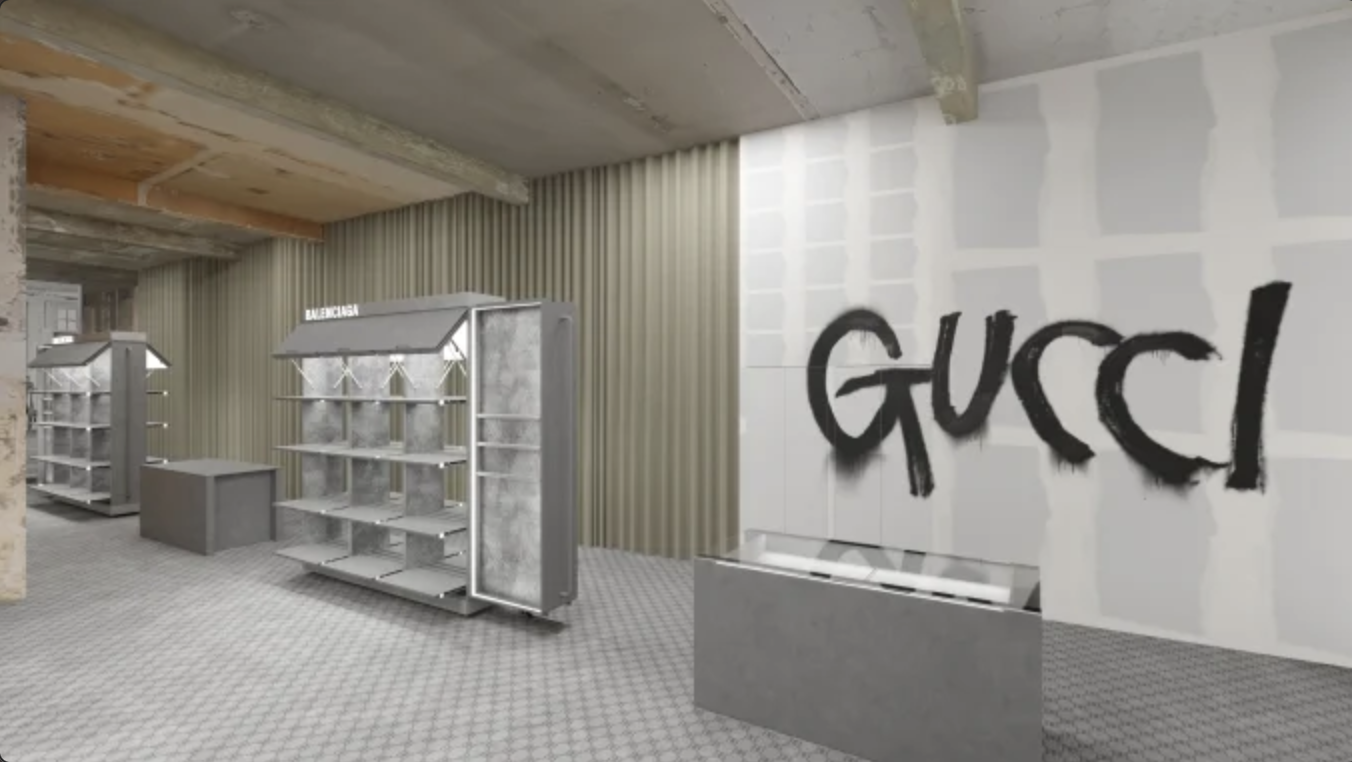 On Monday, Balenciaga’s Hacker Project will launch in pop-up and pop-in stores globally.

The Hacker Project will be introduced in 74 physical spaces worldwide with Balenciaga pieces that reinterpret Gucci codes and in so doing, question the idea of branding, appropriating and counterfeiting. 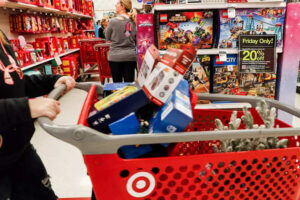 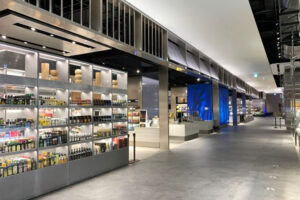 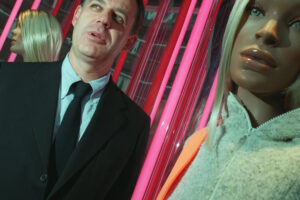 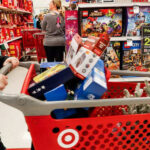 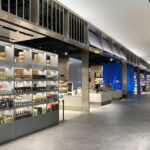 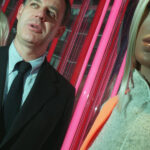 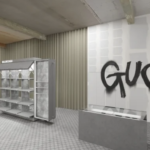 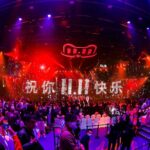