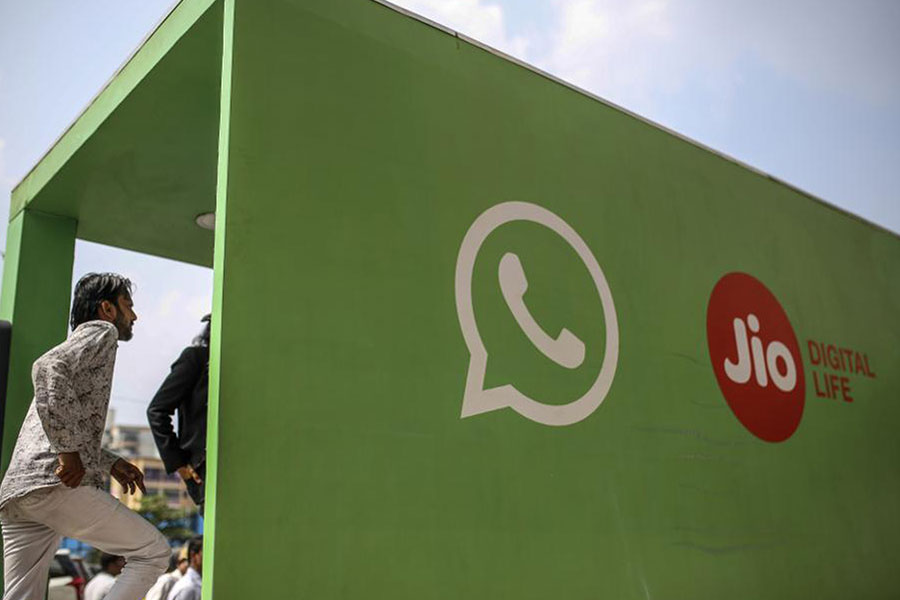 Under the COVID-19 situation, the U.S. online grocery market tripled in both sales and volumes during March through April compared with the same period last year, as reported by Rakuten Intelligence. Similarly, Britain’s pureplay online supermarket Ocado has witnessed demand soaring 10 times higher than usual, with average size orders more than doubling. The retailer, acclaimed for its proprietary automated fulfilment capabilities, even struggled with meeting stockpiling demands. GlobalData Research has also revised its U.K. online grocery market figures, now further anticipating growth of 25.5% this year, an increase of 8.5% on what was initially predicted.

This spike has crippled other online services such as Amazon Fresh and Instacart, resulting in barring new customers and increasing delivery capacities with new hires. Yet looking at Asia, a region that is recognized for its advanced technology, they have simply reverted back to basics when it came to grocery fulfilment during the pandemic rush – simply, just by WhatsApp.

Traditional players that offer online shopping services are also faced with the same difficulties, leaving loyal customers frustrated with limited to no delivery slots available and having to wait in virtual queues for an open delivery window. In the U.K., only those who are classified as a ‘vulnerable person’ under the government’s list are prioritized with an online shopping slot with supermarkets.

Given the circumstances, several retailers have spearheaded the launch of their same-day delivery services as seen with Walmart’s latest premium Express Delivery and U.K. supermarket Waitrose’s ‘Rapid’ delivery scheme – both under the promise of two hours.

The challenges to securing delivery time slots have also prompted an opportunity for computer science students to create programs and systems for the public that inform customers of openings as well as stock availabilities. Adrian Hertel from Georgetown University devised a coding script that specifically alerts users when Whole Foods and Amazon have opened up a delivery slot. Meanwhile, University of Texas students Rithwik Pattikonda and Darshan Bhatta have also created InStok, a system that aggregates near real-time inventory levels of items from big-box stores such as Target and CVS.

Although top online Asian players such as JD.com and Alibaba have sophisticated infrastructures set in place, other retailers have taken a more ‘old school’ approach to order fulfilment through WhatsApp.

In April, Facebook made the largest minority stake investment in Reliance Group’s telecommunications arm Jio for 9.9% shares in a US$5.7 billion deal. Through the alliance, Facebook’s investment forms a commercial partnership with Reliance’s JioMart, a newly launched O2O (Online-to-Offline) grocery marketplace that connects merchants to customers. With India being the largest community on WhatsApp, comprising over 400 million users out of the two billion globally, the partnership brews new opportunities for kiranas (local small family-owned shops) to retail their goods natively within the messaging app. Customers simply text the Jio number and the bot will direct the user with an expiring link to a browser-based mini-store to place their orders and pay in-store upon collection.

In Bengaluru, India, the Karnataka government has set up an ordering system for essential items, groceries and medicines by calling or texting a designated number on WhatsApp. The project partners with local kiranas as collection points as well as platforms Zomato and Swiggy for delivery. Other larger supermarkets in metropolitan cities such as Tesco in Malaysia and FairPrice Xpress in Singapore have also rolled out same-day WhatsApp order and collect services to provide easier access for nearby neighborhood residents.

Whilst technology is encouraged and avidly used as a solution for all, the WhatsApp ordering system is a good illustration of how sometimes the most agile and nimble way to maximise efficiency is to “keep it simple, stupid”.

There have been years of anticipation for Facebook’s WhatsApp to become a super app to compete with China’s WeChat, but a core function that it still lacks is its transactional capabilities. However, with recent developments, WhatsApp’s launch for Business accounts and India’s pending WhatsApp Pay brings the platform closer to achieving its super app status. In these unprecedented times Facebook, in turn, may well become the next online grocery contender given the partnership with Jio, raising other retail collaborations and opportunities for the future.

J.Crew the first US retailer to file for Chapter 11 bankruptcy protection