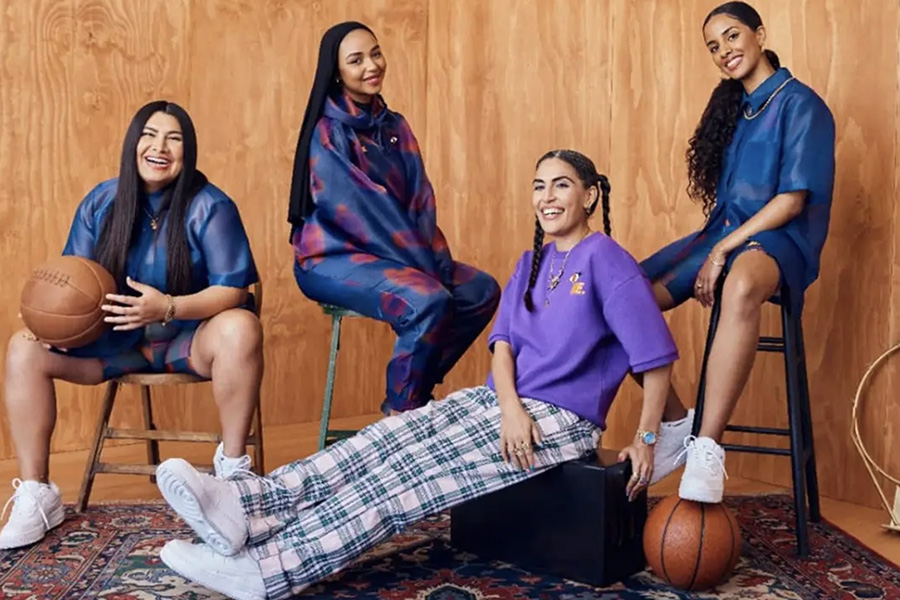 US sportswear and footwear retailer Foot Locker is spending 1.1 billion dollars to buy two companies as it looks to simultaneously accelerate its Asia-Pacific expansion and solidify its positioning in North America.

WSS is focused on the “large and fast-growing” Hispanic consumer demographic, with 93 off-mall stores in key markets across California, Texas, Arizona, and Nevada.

In its fiscal year 2020, the company generated approximately 425 million dollars, with a three-year revenue CAGR of approximately 15 percent.

Foot Locker said it will “benefit from WSS’s differentiated market position and complementary customer base and real estate portfolio”.

In a separate announcement on the same day, Foot Locker said it plans to buy Text Trading Company K.K., the owner and licenser of Japan-based streetwear retailer atmos, for 360 million dollars.

The retailer has 49 stores globally, including 39 in Japan, which operate under the atmos banner and atmos pink, its women’s brand. It generated approximately 175 million dollars in revenue in its fiscal year 2020, more than 60 percent of which was generated through digital channels.

Foot Locker said the acquisition will accelerate its global reach with “a highly strategic foothold in Japan”.

Richard A. Johnson, chairman and CEO of Foot Locker, said the two acquisitions reflect the company’s commitment to its growth strategy and “engaging with new and incremental consumers”.

“With our ongoing investments in the business, we are confident in our ability to continue creating significant long-term value for our shareholders, consumers, vendor partners, and other stakeholders,” Johnson said.

Foot Locker said it expects to close both deals at the end of the third quarter.