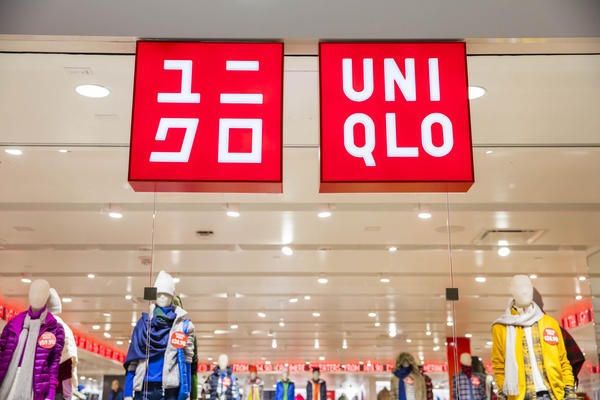 Fast Retailing, owner of Japan’s popular clothing chain Uniqlo, booked a record annual profit and forecast even stronger results in the current year, helped by growth in Asia and a recovery at its US stores.

Uniqlo, known for its simple and affordable clothes such as lightweight down jackets, has grown through decades of weak consumption in Japan. It is also proving popular abroad, with overseas sales exceeding domestic revenue for the first time ever in the year ended August.

Its annual operating profit rose 34 percent to a record 236.2 billion yen ($2.11 billion), the company said on Thursday. That was in line with analysts’ median forecast for 237.5 billion yen, according to Refinitiv data.

It forecast an operating profit of 270 billion yen for the current financial year, above a market consensus for around 263 billion yen, on continued strength in China and Southeast Asia.

Fast Retailing also said it saw an improvement in the United States, where it has been shutting down poorly performing stores, saying it was able to halve its operating losses there in the year just ended.

It also faces tough competition from fast-fashion rivals H&M and Zara in that market.

Founder and chief executive Tadashi Yanai, one of Japan’s richest entrepreneurs, has said he wants Uniqlo to overtake H&M and Zara parent Inditex as the world’s top apparel retailer.

The retailer flagged its global ambitions earlier this year when tennis star Roger Federer strode onto the court at Wimbledon in Uniqlo-branded whites, in a major sponsorship deal that is reportedly worth around $30 million annually.

Uniqlo’s online sales in Japan, long a weak point for the brand, expanded 29 percent in the year just ended and now accounts for 7 percent of Uniqlo’s revenue in the country.

The Moncler Genius Building Opens Its Doors in NYC

Starbucks Is Brewing Up Massive Growth in China