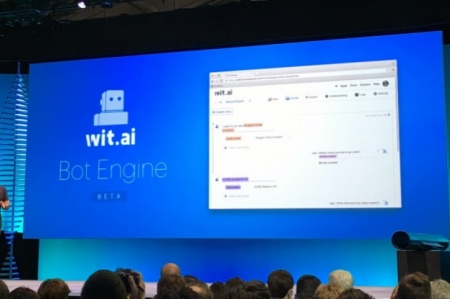 Retailers and other businesses already have developed 11,000 bots, Facebook says, and 23,000 developers—including e-commerce platform provider Shopify—have signed up for the more basic Wit.ai’s bot engine, which automates conversational interactions between users and businesses. That means 1,500 developers have signed up for Wit.ai’s bot engine since April, when Facebook opened its Messenger app to enable retailers and brands to build chat bots that let consumers make purchases and pose customer service questions within the platform.

However, it isn’t clear how many consumers are using Messenger to address their customer service issues or make purchases. Facebook didn’t disclose that information in its blog post today and did not immediately respond to Internet Retailer’s request for comment.

To drive more consumers to use Messenger to interact with retailers and other businesses, the social network today rolled out tools that aim to make bots more interactive. For example, a tool called Quick Replies enables retailers to offer up to 10 buttons that align with the most recent message sent by the business to drive a conversation along. An apparel retailer can ask, for instance, what type of clothing a shopper is looking for and offer such options as “shirts,” “pants” and “shoes.” Once the shopper makes a selection, new buttons appear to zero in on what the shopper is seeking.

Facebook also is rolling out an option for developers to feature a “persistent menu” that, with a tap, displays available commands like “Go Shopping,” “On Sale,” “Top Sellers” and “Help.” The social network also has started to let users rate bots via a new star rating system and provide feedback directly to developers.

The social network says it also is letting retailers connect their customers’ accounts with consumers’ Messenger accounts, as long as a shopper opts in. The idea, Facebook says, is to provide a “deeper and more personal experience.”