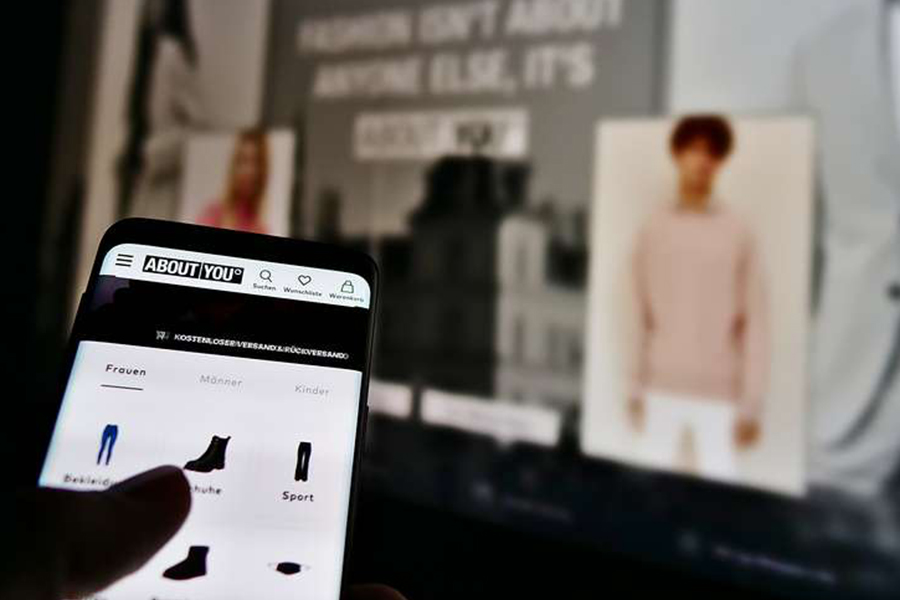 Bricks-and-mortar retail empires are crumbling across Europe. Digital champions are jostling to take their place. The latest contender is fashion site About You.

The German retailer, aptly named for the Instagram selfie generation it serves, announced plans to raise €600m of new money through a private placement and Frankfurt listing on Thursday. About You claims to offer a personalised shopping experience akin to social media sites.

The group touts its smartphone application — which 85 per cent of visitors use — as key to rising sales. Net sales at the retailing division, which sells About You’s label and branded clothing, rose 57 per cent to €1.2bn last year. Outside of the group’s core German, Austrian and Swiss markets, growth of 145 per cent resulted in net sales of €464m.

Further geographical expansion is planned. Beyond fashion there may be a bigger opportunity in the group’s business-to-business division. This offers About You’s proprietary ecommerce technology to other online retailers, covering everything from sales to filling orders. Sales in the division grew 61 per cent to €84m last year. Adjusted ebitda margins were 12 per cent, double those in the group’s core retailing business. The B2B business is well-placed to benefit from retailers seeking to expand online sales.

But its target audience — retailers with annual sales in excess of €50m — also means that About You will go up against huge rivals such as Amazon with much greater resources at their disposal. Still, this technology business should help About You to command a premium to other online retailers. The UK’s Hut Group offers a similar combination of fast-growing retail alongside a technology platform.

THG shares trade at more than three times expected revenues. This is a premium to German fashion site Zalando, which trades at two times forward sales. Put About You on a multiple similar to THG and the former fetches between €3bn and €5bn.

Demand for a stake in digital retail real estate could push About You towards the top of that range.