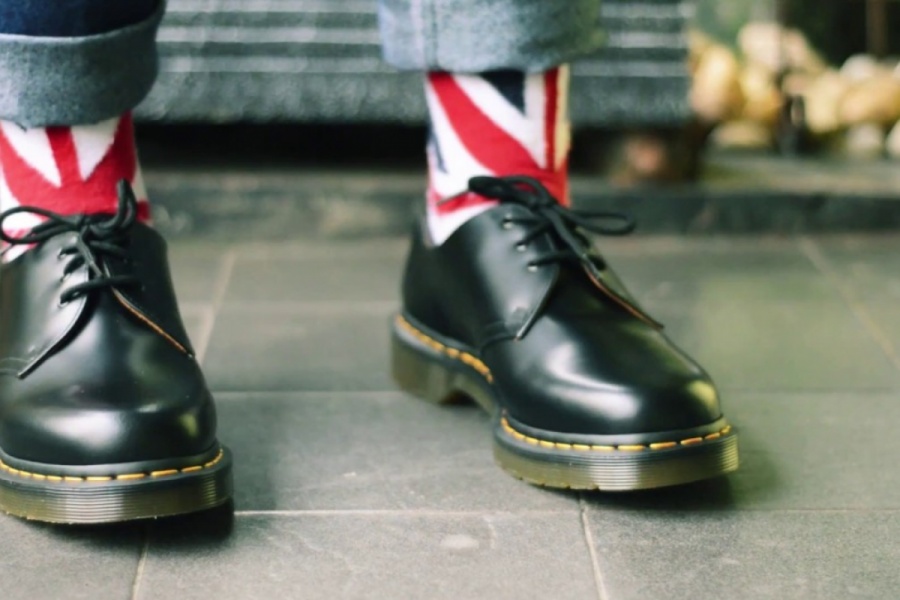 The e-commerce site for the Mexican market stocks Dr Martens’ signature 1460 boots, recognisable for their contrast base colour and yellow stitching, as well as the latest styles for men, women and children.

The brand’s new expansion strategy, announced in early 2017, was kicked off with a first site at Plaza XO in Monterrey, which was launched in the second half of December.

The opening is part of an expansion plan that will see 10 stores open in Mexican estates such as Puebla y Queretaro over the next months.

Currently, Dr Martens has five stores in Mexico, including locations in Mexico City, Guadalajara and Monterrey. In addition to standalone shops, the brand is stocked in major department stores such as Liverpool and El Palacio del Hierro, as well as specialist retailers.

The business is amid a transformation process that has included the launch of new styles to attract a younger audience. The strategy is paying off, with revenue up 25% to £290 million in the year to March 2017. Its online sales also experienced strong growth, rising by 54% to £32.4 million during the period.