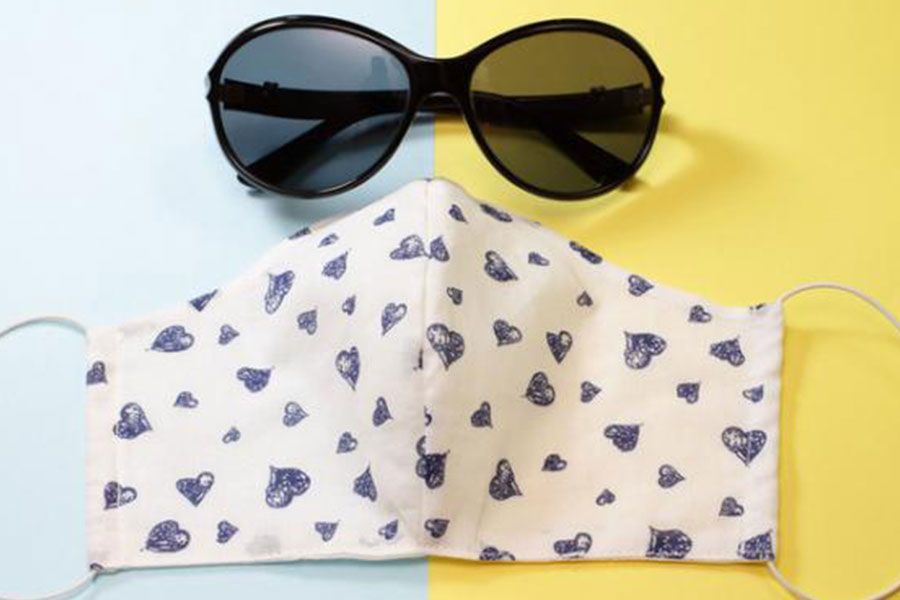 The summer of 2021 featured some intriguing developments in retail technology.

With Labor Day weekend on the horizon, it’s time to say farewell to another summer. The notable events of summer 2021 included the postponed 2020 Olympics and extreme weather conditions. The season also delivered the following three retail technology trends.

Billionaires in space
In July 2021, two billionaires with roots in the retail and technology industries took brief trips to the edge of outer space. Virgin Galactic, the commercial space travel subsidiary of global conglomerate Virgin Group, successfully reached space in its fourth rocket-powered spaceflight – the first with a full crew in the cabin – on Sunday, July 11, 2021. Colorful Virgin Group founder Sir Richard Branson, who tested the private astronaut experience, was part of the crew.

Blue Origin, the spaceflight services company launched by Amazon founder Jeff Bezos in 2000, successfully reached space on Tuesday, July 20, 2021 – the 52nd anniversary of the Apollo 11 moon landing – with Bezos on board.

In addition to gaining untold amounts of global publicity, both of these test flights were small but important steps toward commercial space travel, and possibly even transporting humans to extraterrestrial settlements. Most likely, Tesla founder Elon Musk will soon follow Branson and Bezos to the boundary of space. The potential retail applications of private space travel – from providing participants food and clothing to establishing off-Earth stores and distribution networks – are nearly as limitless as the stars.

Rise of the robots
The idea of using robots as a retail technology is nothing new. However, summer 2021 saw new robotic deployments at a number of retailers across the enterprise. On the fulfillment side, on-demand fulfillment platform Grubhub is rolling out delivery via Yandex robots at The Ohio State University campus.

And Dallas-based local convenience chain Urban Value Corner Store is partnering with e-commerce solution provider Vroom Delivery and last-mile robot technology specialist Tortoise to offer on-demand robotic delivery of thousands of products in the coming months. Delivery assortment will include grocery staples such as milk and eggs, as well as beverages, ice cream, snacks and more, all delivered in under an hour.

Over the past year, Ahold Delhaize has tested wearable Verve Motion robotic systems known as exosuits for millions of lifts of product. The Verve Motion device is designed to reduce strain on an associate’s back by 30-40% during a typical workday. During the pilot, Ahold Delhaize said that a “vast majority” of distribution center workers reported reduced fatigue and soreness, as well as better posture.

Third-party ads
Grocery and CPG retailers have been opening their advertiser bases to third-party advertisers for some time. In August, Walmart announced it will launch its planned demand-side platform for suppliers and their media and ad agencies in time for the 2021 holiday season, in partnership with The Trade Desk.  regional grocer is moving its omnichannel shopping and promotional activities onto a third-party digital media platform.

In addition, regional grocer The Save Mart Companies began leveraging the Swiftly platform across its banners, connecting digital and in-store shopping experiences, and providing a seamless customer experience throughout the buying journey.

Summer 2021 also saw retailers outside the grocery/CPG vertical Consumer electronics giant is signing on with a digital third-party ad network. In August, Best Buy started enabling advertisers to use Criteo’s cross-retailer, self-service platform to reach its online shoppers in the U.S. and Canada. Through sponsored products, the platform will help Best Buy customers further discover and purchase goods.