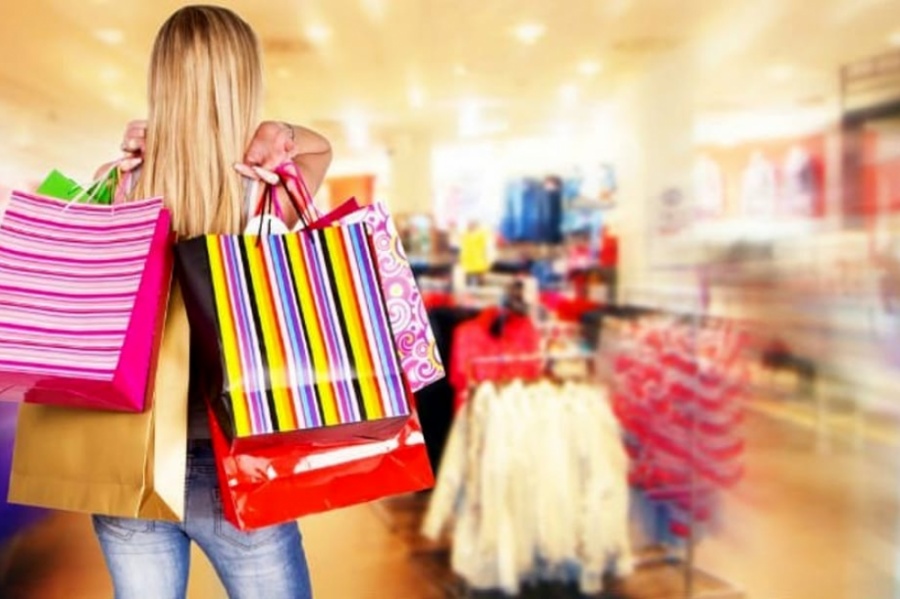 The recent bankruptcy filing by American icon Sears after 125 years in business sent a shudder through the retail sector. But does it mark the end of old-fashioned stores where shoppers can browse? Not at all. Consumer habits are changing, but one that hasn’t is the interest in going to an actual store.

E-commerce sales have steadily climbed since the Census Bureau began tracking them in 1999. But the latest figures from early in 2018 show that online purchasing is still only about 10 percent of all retail.

And when it comes to holiday buying, the emphasis is still on the store, with Black Friday winning out over Cyber Monday. Even among young adults, 58 percent preferred stores right after Thanksgiving, while 42 percent favored going online for the relatively new e-commerce event. In fact, it was people 45 and older who would rather shop on Cyber Monday than Black Friday.As Kelli Hollinger, director of the Center for Retailing Studies at Texas A&M, told Morning Consult, “[Holiday shopping is] about choosing something that expresses your love for friends, family, or teachers. And that’s why many people will still venture to stores to personally choose the right gift.”Even the oft-maligned mall is still alive, according to D.A. Davidson senior research analyst John Morris. In a September research update, he noted “store rents holding firm in most top-tier malls” because the locations let brands create destinations for consumers.The industry has noticed, and responded in kind.

A 2018 study from the National Retail Federation and market analyst firm Forrester showed more retailers were planning to open rather than close stores in 2018. The worlds of online and physical retail are interdependent and need each other.”Products ordered online are increasingly picked up in-store or shipped from a nearby store, and digital technology being used at brick-and-mortar locations lets retailers help customers find what they want or make the sale, even if the product is out of stock,” said Mark Matthews, NRF Vice President for Research Development and Industry Analysis.

The Brick Bar opens in London