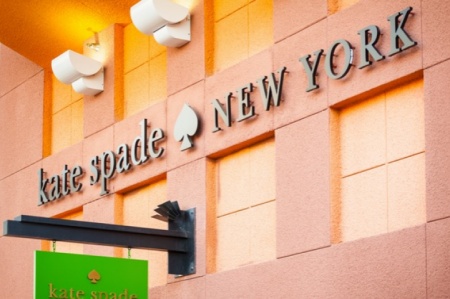 The $18.50 per share cash offer represents a premium of 9 percent to Kate Spade’s Friday close. Kate Spade’s stock was trading above the offer price at $18.95 premarket on Monday.

The stock has risen 17 percent since Dec. 27, a day before the Wall Street Journal reported the company was looking to sell itself.

The deal is expected to close in the third quarter of 2017 and add to adjusted earnings in fiscal 2018, Coach said.

Reuters reported in April, citing sources, that Kate Spade would need a few more weeks negotiating a sale of the company after receiving an offer from Coach.

Coach expects to have a run rate of about $50 million in savings within three years of the closing of the deal.

The State Of Retailing Online 2017