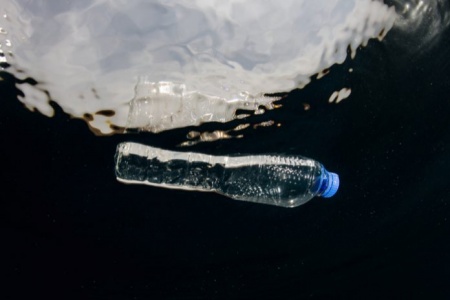 Co-op and Iceland have become the first two major supermarkets to back a bottle deposit return scheme in response to calls from environmental activist group Greenpeace.

The proposed scheme would see the retailers raise the prices of plastic bottle drinks and pay the extra costs back to customers when they return the bottles.

Although Greenpeace welcomed support from the two grocers, other supermarkets were not so quick to offer their approval.

Many expressed reservations about the initiative, which is designed to reduce plastic waste in the oceans harming wildlife and entering the food chain.

One key concern is that it will remove recyclable materials from household collection schemes, meaning bottles may have to be made from less recyclable containers.

“We are committed to ensuring all of our own packaging will be recyclable and we are firm supporters of initiatives designed to boost recycling levels,” Co-op retail chief executive Jo Whitfield said.

“We look forward to working with others, including government, local authorities, manufacturers and other retailers, to help design a scheme that delivers in all these areas.”

“However, we believe it is a small price to pay for the long-term sustainability of this planet. I urge all other retailers to do the right thing and follow suit.”

Greenpeace campaigner Louise Edge added: “It is possible to prevent throwaway plastic polluting our rivers and oceans, but to achieve this we really need companies to step up to the plate.

“Iceland and Co-op have shown some vision and set the standard, now it’s time for other companies to follow suit and start publicly backing deposit return schemes.”

Next and Tesco partner for store-in-store trial

Is Christmas shopping about to completely change?