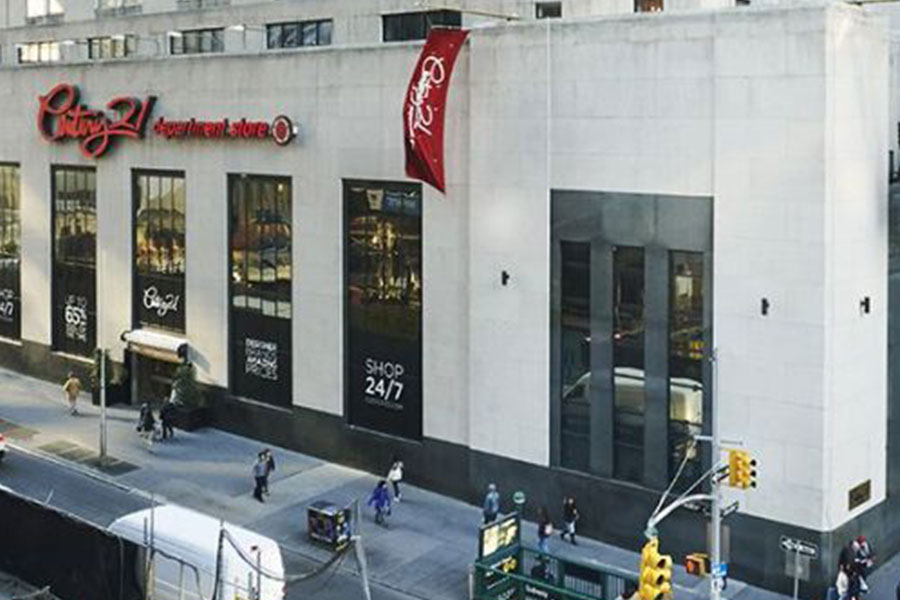 The pandemic has taken down a pioneer of off-price retailing and an iconic New York retail institution.

Century 21 is going out of business. Citing the impact of COVID-19, the New York-based retailer has filed for bankruptcy, with plans to shut down its operations and start going out of business sales at its 13 stores across New York, New Jersey, Pennsylvania and Florida as well as its e-commerce site.

The 60-year-old Century 21, known for selling high-end designer fashions at steep discounts, said its insurers failed to pay on policies that protect against business interruption, according toMarketWatch.com. The payments totaled about $175 million.

“While insurance money helped us to rebuild after suffering the devastating impact of 9/11, we now have no viable alternative but to begin the closure of our beloved family business because our insurers, to whom we have paid significant premiums every year for protection against unforeseen circumstances like we are experiencing today, have turned their backs on us at this most critical time,” said Century 21 co-CEO Raymond Gindi in a statement.

Gindi added that the company is confident that if it received “any meaningful portion of the insurance proceeds, we would have been able to save thousands of jobs and weather the storm, in hopes of another incredible recovery.”

Century 21 began business in 1961. Its 220,000-sq.-ft., seven-floor flagship in lower Manhattan, opposite the World Trade Center, has long been one of the city’s major retail and tourist destinations. So popular in fact that Trip Advisor site calls a visit to the store as one of the “Top Things To Do in New York City.”

The flagship suffered heavy structural damage on Sept. 11 and was closed for some six months while undergoing repairs, which cost the company a reported $10 million. The reopening of the store was seen as a sign of the beginning of the rebirth of downtown Manhattan after the terrorist attacks.

In 2014, Century 21 opened its first store outside of the greater New York metro area, on Market Street in downtown Philadelphia. In 2016, it opened a location in Sunrise, Fla., at Sawgrass Mills.

“From the bottom of our hearts, we thank all of our dedicated and hardworking team members for their countless contributions, including continuing to give 100% throughout this pandemic to take care of our customers and each other,” co-chief executives Raymond Gindi and IG Gindi stated. “We will be forever grateful for the vital role they played in building the Century 21 legacy hand in hand with our family. Together, we hope we can help our loyal customers create some final memorable Century Stories.”

Bankrupt J.C. Penney Is Bought by Mall Operators in Need of Tenants