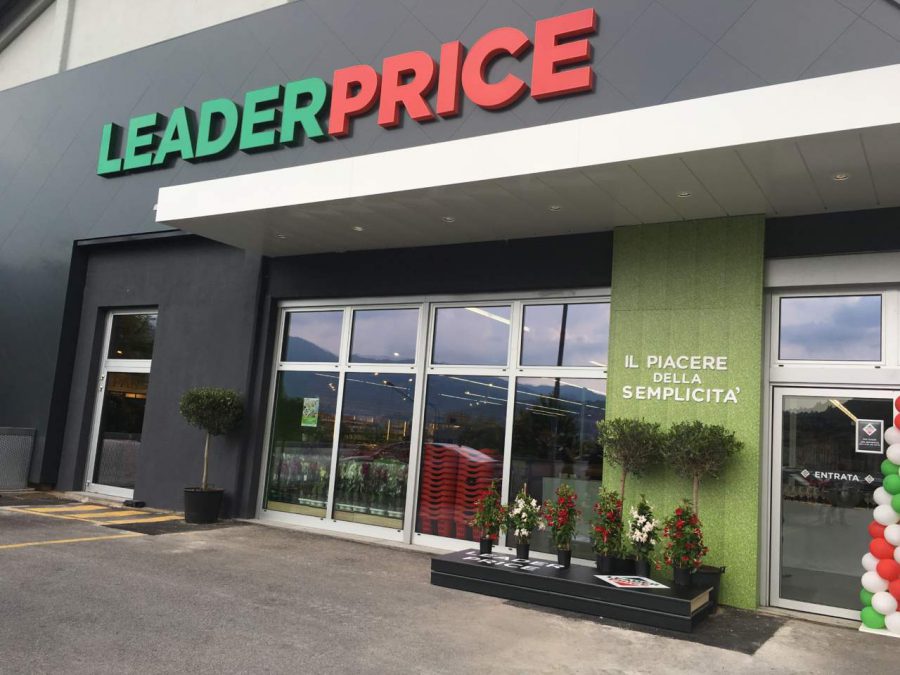 The move, which confirms a report by French daily Les Echos, comes as Casino CEO and controlling shareholder Jean-Charles Naouri is hunting for ways to ease the company’s debts – and those of parent company Rallye – in part via asset sales.

Casino said in a statement that following an expression of interest from Aldi France, the two groups had “entered into discussions with a view to have Aldi France submit a binding offer,”

Les Echos said earlier that Casino was poised to sell Leader Price, which had 2018 sales of 2.5 billion euros ($2.8 billion), to Aldi in a deal estimated to be worth 400 million euros.

A sale of Leader Price was expected by analysts after Casino said last month it was targeting the sale of 2 billion euros worth of assets in addition to the 2.5 billion initially sought to reduce its debt burden.

Amazon is bringing a cash-based checkout option to the US