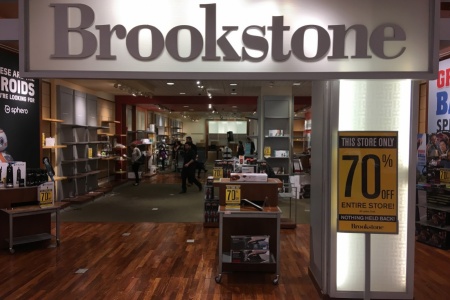 Gadget and gift retailer Brookstone is searching for a bankruptcy loan ahead of a possible Chapter 11 filing, according to a Wall Street Journal report that cited unnamed sources. Brookstone did not immediately respond to Retail Dive’s request for comment.

The company, which went through a bankruptcy in 2014, is looking for $50 million to $60 million in financing.

Brookstone was exploring its restructuring options, including a potential bankruptcy. The Journal reported on Friday that the financing efforts were still “fluid” and a bankruptcy is not certain. Among other options, it could close unprofitable stores, though it would likely keep some open, including its airport locations, according to the newspaper.