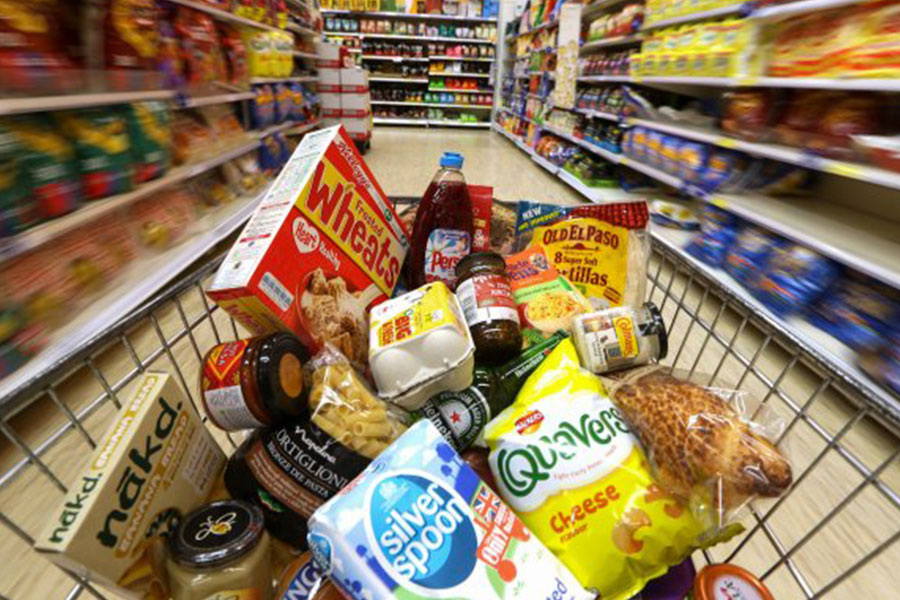 Britons spent almost £2bn on stocking up groceries ahead of lockdown

An additional 79m shopping trips were made to supermarkets during March

New research has shown that Brits have spent at extra £1.9 billion on stockpiling groceries in the run-up to the lockdown as a result of the coronavirus pandemic.

Meanwhile according to Kantar, March was the biggest on record for UK grocery sales as grocery spend totalled £10.8 billion in the past four weeks alone.

After the government announced the closure of pubs and restaurants, in-store sales of beer, wine and spirits were up 67 per cent.

Meanwhile, Kantar’s figures showed that Sainsbury’s recorded the biggest jump in sales growth among the Big 4 with its sales up 7.4 per cent in the 12 weeks to March 22, and Tesco was 5.5 per cent higher.

“Retailers and their staff have been on the front line as households prepare for an extended stay at home,” Kantar head of retail and consumer insight Fraser McKevitt said.

“With grocery sales amounting to £10.8 billion during the past four weeks alone – that’s even higher than levels seen at Christmas, the busiest time of year under normal circumstances.”