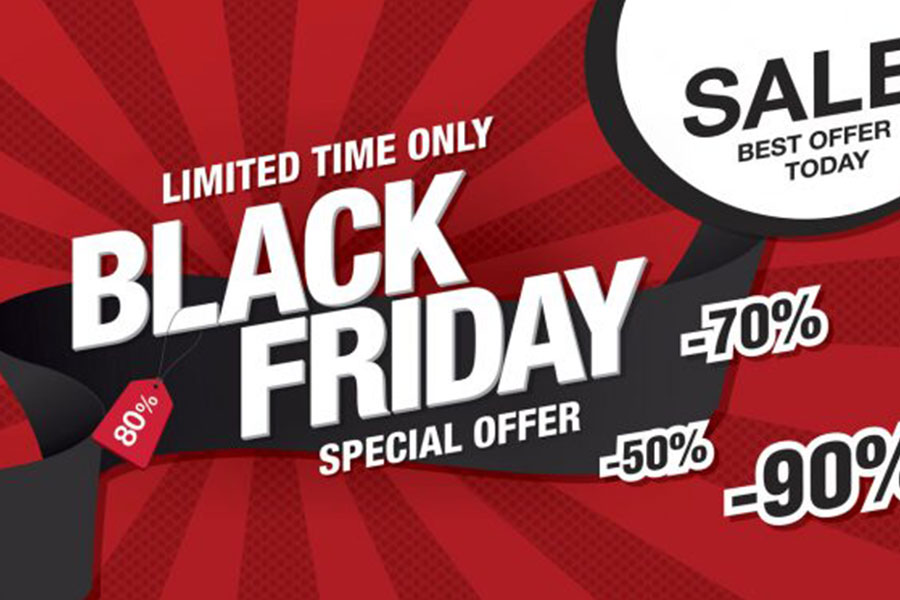 The day of Black Friday has become more conceptual than particular to a day of the week. For the last few holiday seasons, retailers have opened earlier and earlier to drive consumer spending. This year, the pandemic gave stores any and every reason to line up promotions weeks in advance of the traditional day after Thanksgiving.

Stores like Walmart, Target, Costco, and more announced “early Black Friday” prices for products in stores and online that culminate the day after Thanksgiving rather than initiate. Gone are the days of waking up at three in the morning to wait in line outside your favorite store.

Top line data show half of the adult population in the U.S. doesn’t plan on intentionally shopping early Black Friday deals. That’s significant, but at the same time more than a third already have or plan to shop early deals.

The 14% that haven’t heard of any pre-Thanksgiving promotions are probably in the 18 to 24 age bracket, according to CivicScience polling. Twenty-three percent of adult members of Gen Z aren’t aware of any deals to be shopped. That’s a quarter-sized growth opportunity, especially when considering they are also the most likely to have already taken advantage of these promotions.

People shopping early Black Friday deals are spending more this year than people who aren’t shopping early. People who won’t shop early plan to spend about the same amount as they did last year but a third will spend less.

Apparel and children’s toys are the top two gift types early Black Friday shoppers are giving this year. But on their wish lists, the number one want is money (in the form of gift cards or cash).

While Walmart and Target vie for the attention of early shoppers, discount retailers and major luxury brands are likely where early shoppers are actually headed.

What’s next? Black Friday in July?