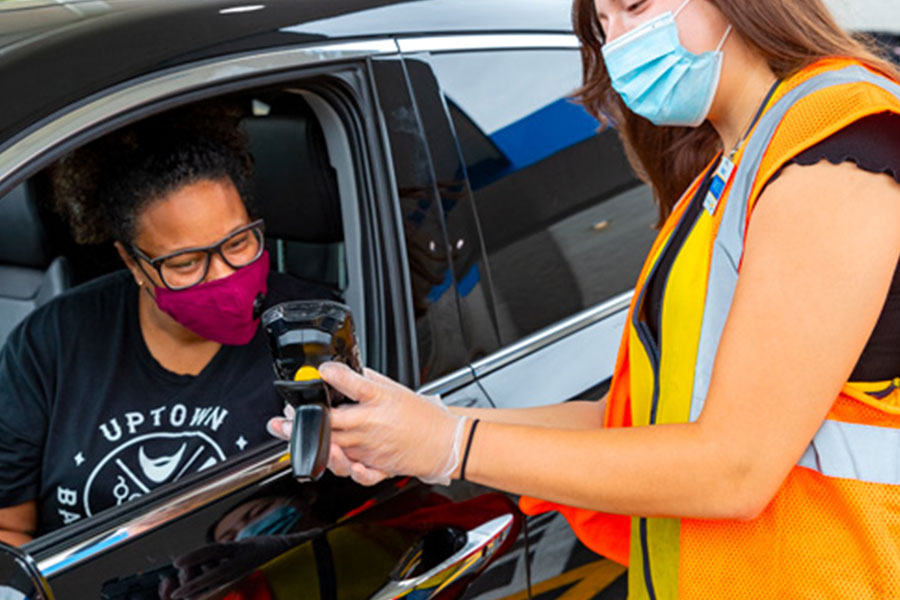 Technology is everywhere in retail today, but some big retailers say there is not enough, according to a new survey.

Many “big retailers,” defined as those with 50 locations or more and $1 billion in revenue, are calling for more digital transformation, with about half saying that they have not gone far enough, according to a new PYMNTS study titled “Big Retail’s Innovation Mandate: Convenience and Personalization.”

Fifty-three percent of general retailers and 54 percent of retail pharmacies reported believing that their digital tools allow them to provide the customer experience they need. The number dropped to 50 percent in the grocery channel.

Only 17 percent of retailers using the fewest digital tools (three or less) were happy with the customer experience they provide.

While retailers were experimenting with technologies like in-store augmented reality games in the years leading up to the pandemic, March of 2020 saw omnichannel-enabling technologies taking center stage. A record number of consumers began utilizing online ordering and curbside pickup to purchase groceries due to the potential danger of in-store shopping.

Although an inflationary economy has caused shoppers to cut back on spending, a study reported in The Washington Post said that 33 percent of customers under the age of 50 who began using curbside pickup due to the pandemic see it as a habit that will continue.

On the other hand, despite big retailers calling for more technology, tech spend has actually dropped off significantly in retail according to CBInsights’ State of Retail Tech Q2’22 report. After a record-breaking 2021, retail spend on technology has experienced an ongoing decline, dropping 43 percent in Q2 of this year. Merger and acquisition activity in the retail tech space likewise declined, falling from a peak of 207 deals in Q4 2021 to only 160 deals in Q2 2022.