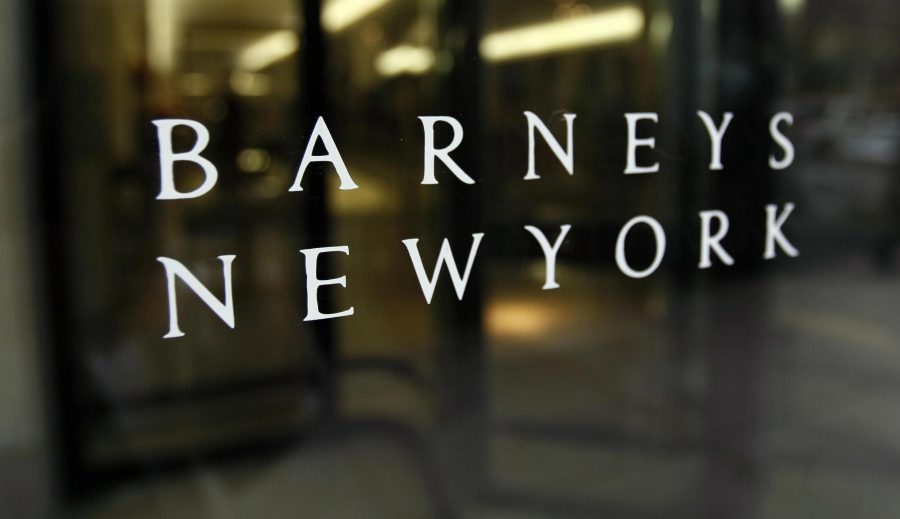 Barneys is looking to reduce the footprint of its iconic New York flagship store on Madison Avenue by more than half, giving up five of its nine floors.

Barneys is a private company and does not publicly release its financials. However it spends as much as $30 million in annual rent on this location.

Traditionally, the flagship store has been a way to promote a brand’s image and tell its story, more about marketing and branding rather than sales.

But increasingly the flagship has become a less relevant — yet still costly — marketing tool due to changes in consumer shopping habits.

“New generations of consumers do a lot of product discovery online or via social media. This means expensive flagships are less relevant than they once were,” Neil Saunders, managing director of GlobalData Retail, wrote in an email to Business Insider in February. “A brand like Gap has no real business having a flagship as it is just a large version of mundanity that doesn’t really pay for itself,” he said.

Flagship stores that are simply larger versions of standard stores are unlikely to have a place in the future of retail.