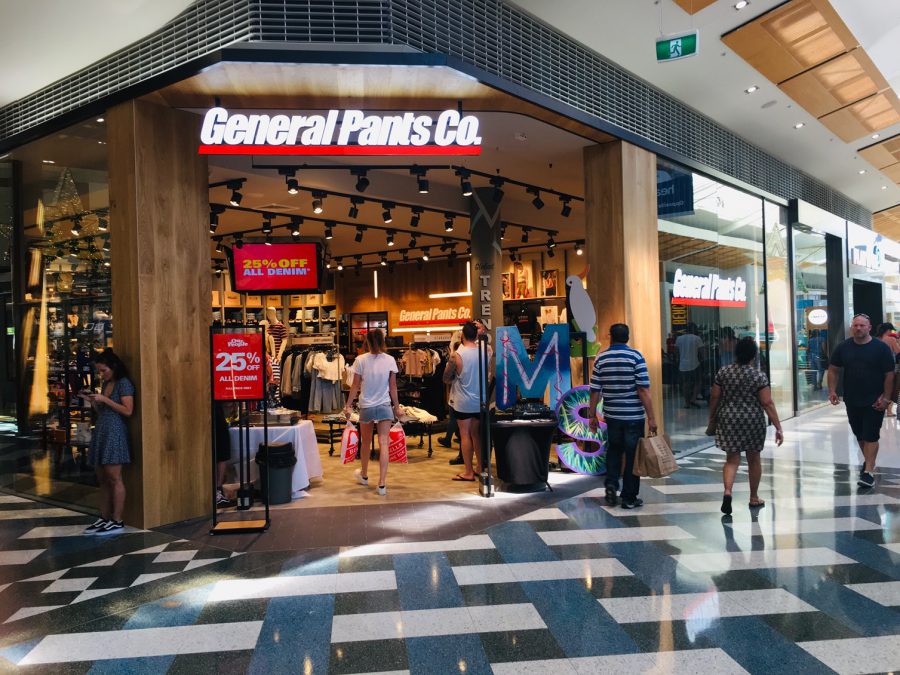 Australia’s General Pants Co. announced its plans to enter New Zealand in the spring, followed by a rollout of multiple retail stores in the coming two years.

The exact locations of the other stores are yet to be determined. The move marks General Pants Co.’s international market debut as retail chain.

“The New Zealand market represents a great opportunity for General Pants and we anticipate to open a number of stores over the next two years,” General Pants’ chief executive Sasha Laing told Herald reporters. “We already have a strong online business in New Zealand and with a local store network as a multi-channel retailer this not only gives our customers great choice but also easy access to all our brands,” she continued.

Founded in 1995, General Pants has 54 stores located throughout Australia in capital cities including Brisbane, Sydney and Melbourne. It also has a presence in North America, after opening up its Ksubi brand stores in Los Angeles and New York.

Ksubi was founded in Australia in 1999, before General Pants acquired it in 2014. In July 2017, the streetwear brand opened a global flagship store in Sydney, following several years of financial and ownership issues.

In the last five years, Ksubi has managed to gain traction, thanks to its distribution in General Pants and successful collaborations with Travis Scott and most recently, Kendall Jenner, the new face of the brand.

Today, it is available internationally in countries such as the United States, Japan, New Zealand and Kuwait.