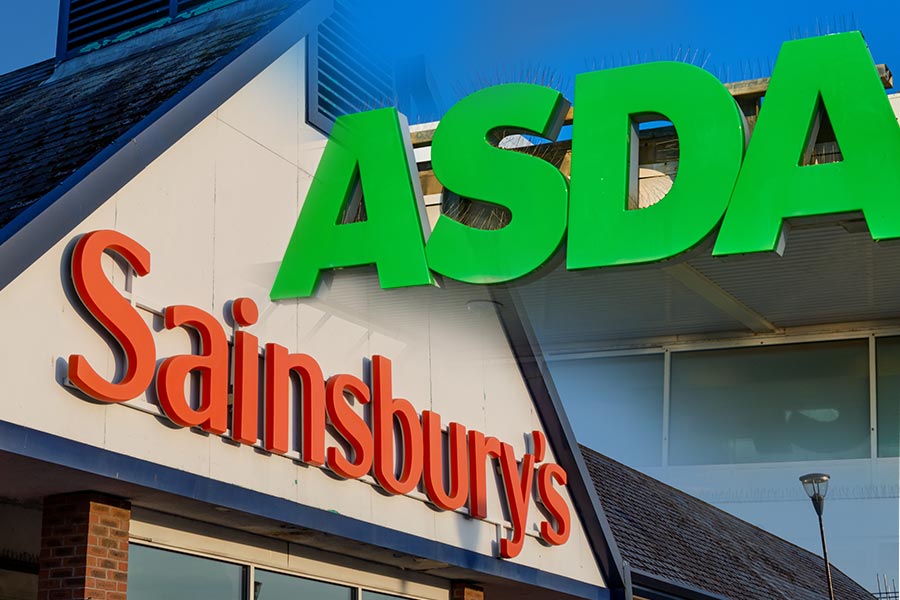 In its final report, the Competition and Markets Authority (CMA) found that UK shoppers and motorists would be worse off if Sainsbury’s and Asda – two of the country’s largest supermarkets – were to merge. This is due to expected price rises, reductions in the quality and range of products available, or a poorer overall shopping experience.

Following an in-depth investigation, a group of independent CMA panel members concluded that the deal would result in a substantial lessening of competition at both a national and local level for people shopping in supermarkets. This would mean shoppers right across the UK would be affected, not just in the areas where Sainsbury’s and Asda stores overlap.

Stuart McIntosh, chair of the inquiry group, said: “It’s our responsibility to protect the millions of people who shop at Sainsbury’s and Asda every week. Following our in-depth investigation, we have found this deal would lead to increased prices, reduced quality and choice of products, or a poorer shopping experience for all of their UK shoppers. We have concluded that there is no effective way of addressing our concerns, other than to block the merger”.

The CMA’s investigation found that, as well as affecting in-store customers, the merger would result in increased prices and reduced quality of service, such as fewer delivery options, when shopping online. Furthermore, it would lead to motorists paying more at over 125 locations where Sainsbury’s and Asda petrol stations are located close together.

In making the decision to prohibit the merger, the Group reviewed a wide range of issues in detail, such as the increased competition presented by discount stores like Lidl and Aldi, and how new or expanding competitors could affect the retail market, including online. Whilst the panel carefully considered these industry developments, they did not allay its serious competition concerns about the merger.

The Group also carefully reviewed the companies’ statement they would cut some prices. However, detailed analysis of the impact of the deal clearly showed that, overall, the merger would reduce competition in the market and is more likely to lead to price rises than price cuts.

This final decision to block the deal follows the publication of the CMA’s provisional findings and a subsequent consultation period, during which the CMA reviewed responses from a variety of interested parties, including Sainsbury’s and Asda themselves.

The importance of Concept Stores - Collecting memories, not things!

Eataly opens its doors in the heart of Paris