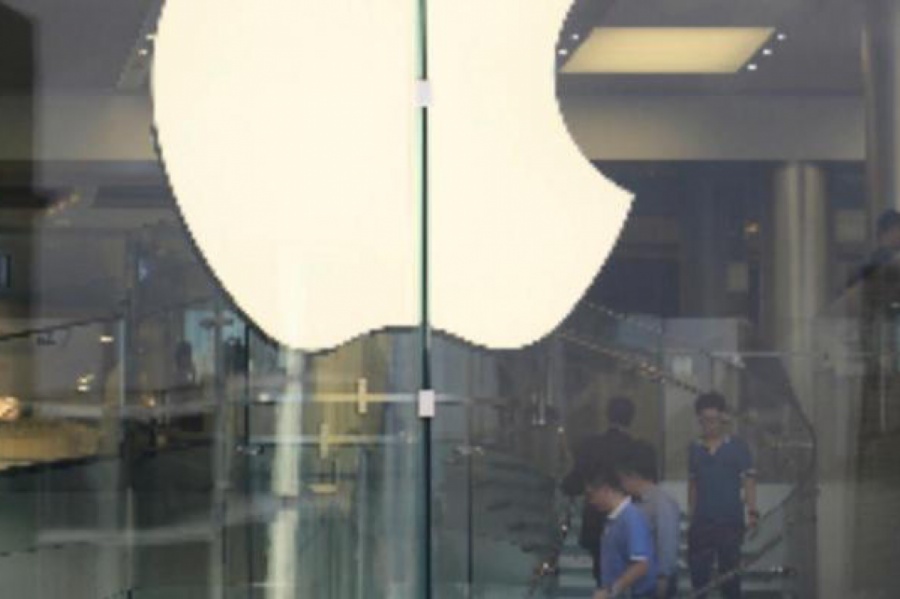 The purchase was confirmed in an article in the Wall Street Journal although the Apple spokesperson declined to give any financial details or specifics on the terms of the deal and how Apple would use the technology.

Emotient delivers insights based on three key performance indicators for every face in a video frame: attention, engagement and sentiment.

The Apple spokesperson told the WSJ that the company “buys smaller technology companies from time to time, and we generally do not discuss our purpose or plans.”

Is The Macy’s ‘Magic’ Fading? Three Reasons Behind The Retailer’s Holiday Bust