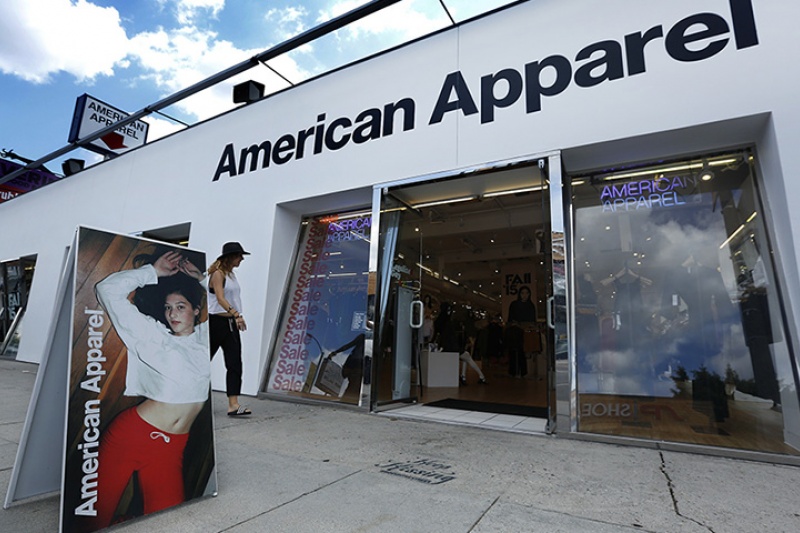 Since buying the iconic L.A. brand at a bankruptcy auction earlier this year, the Canadian maker of T-shirts and underwear has rebuilt inventory and ramped up shipments to wholesalers. It’s now preparing to relaunch the e-commerce website, while also aiming to boost exports and explore retail opportunities.

American Apparel was once a high-flying retailer that peaked at more than $600 million in sales. The revamped website will open in the next two weeks and carry a wide range of products, including jeans, to conform with some of American Apparel’s historic offerings, Chamandy said. Gildan hung onto a handful of the defunct company’s marketing and advertising employees and has set money aside to “re-energize” the brand, he said.

Montreal-based Gildan has built a global production chain, from yarn-spinning to clothes-stitching, that enables the company to lower costs and compete with Hanesbrands Inc. and Berkshire Hathaway Inc.’s Fruit of the Loom. It’s now using that capacity to produce American Apparel clothes abroad for price-conscious wholesalers, while working with a third-party manufacturer in the U.S. to cater to consumers partial to “Made-in-the-U.S.A.” apparel.

Chamandy didn’t say if the new website would give consumers the option to choose the cheaper, foreign-made products or pay a premium for goods made in the U.S. He detailed such a plan to reporters three months ago.

The company is already boosting overall revenue by selling blank American Apparel basics to wholesalers, who then customize the items. That segment of the screen-printing business is the most lucrative, and Gildan predicts American Apparel will contribute to higher margins.

The acquisition should boost sales by $50 million to $75 million this year, Gildan has said. The company had revenue last year of $2.6 billion.

Gildan bought the brand for $88 million early this year but left the retail stores on the table to later close down. American Apparel founder Dov Charney has since created a new, if much smaller, rival company called Los Angeles Apparel that launched last year as a wholesale business.

Gildan didn’t seem too worried about the competition.

Walmart prepared to fight back against Aldi and Lidl