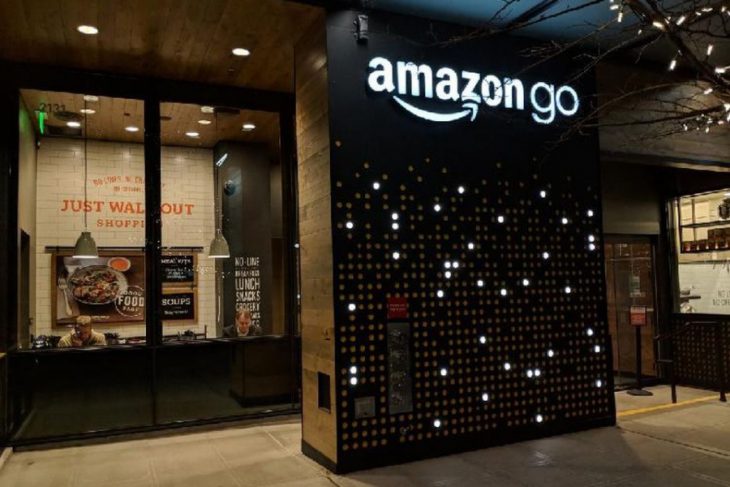 Amazon has reportedly set its sights on a location near Oxford Circus in central London for its first cashierless grocery store in the UK.

According to The Sunday Telegraph, the new Amazon Go store located in what is regarded as Europe’s busiest shopping district would not only be the UK flagship, but it would also be the first Amazon Go to open outside the US.

Industry sources speaking to the newspaper said the new store was being orchestrated by Amazon’s US team, and not by its staff in the UK.

The news comes after a report in The Sunday Times in October indicated that the online retail giant was scouring the UK for a number of retail sites between 4000sq ft and 5000sq ft for its Amazon Go fascia.

Amazon Go is a chain of grocery convenience stores where customers scan their smartphones at a turnstile to enter, and then a number of cameras and sensors identify what they take from the shelves.

When shoppers are finished, Amazon bills their credit cards on file as they leave the store.

Amazon Go first opened in Seattle in January and has since expanded with two extra stores in that city, as well as three stores in Chicago and one in San Francisco.

According to Bloomberg, Amazon is reportedly planning to dramatically ramp up its Amazon Go roll out over the next few years, aiming for around 3000 stores by 2021.

The cashierless chain is not the only push by Amazon to break into bricks-and-mortar retail.

Last year, it acquired grocery retailer Whole Foods Market, which included a small batch of stores in the UK.

Meanwhile in September this year, Amazon also opened its first 4-star shop in New York, which sells a range of items available on the retailer’s online platform which have a four-star rating or more. 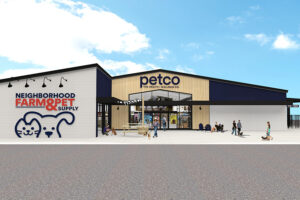 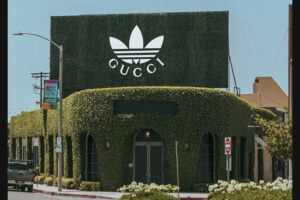 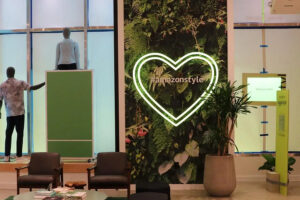