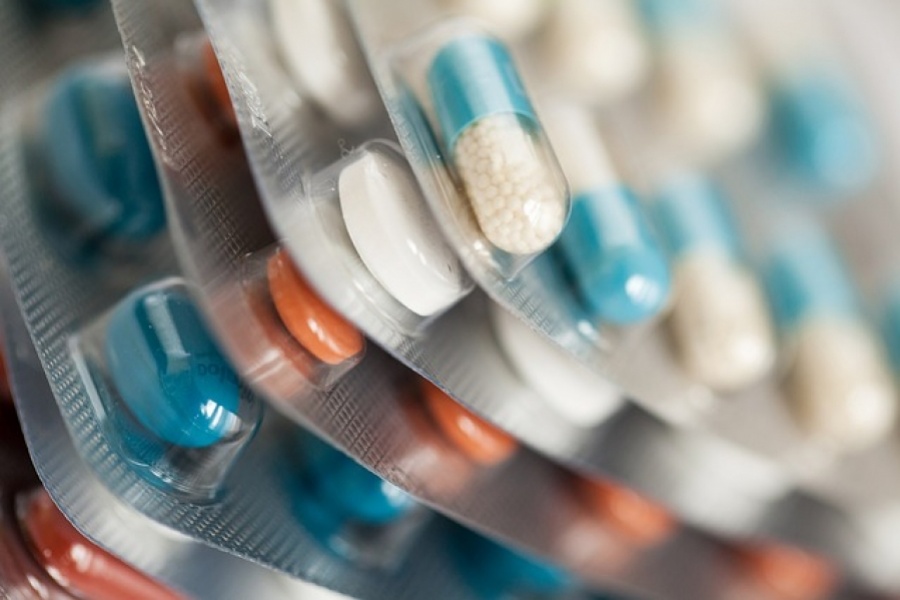 Amazon is hiring a business lead to figure out how the company can break into the multibillion-dollar pharmacy market.

For the last few years, Amazon has held at least one annual meeting at its Seattle headquarters to discuss whether it should enter the pharmacy business, says two people familiar with the company’s plans.

But this year, with the rise of high-deductible plans and the trend toward consumers paying for health care, it is ready to get more serious.

Two people said that it’s not a done deal that Amazon will move into this space, given the complex web of established players. But it is bringing on a new general manager to lead the team and formulate a strategy, and is deep in discussions with industry experts. That hire would sit under the consumables business, the source said.

Another person said Amazon has started to recruit more broadly from the pharmacy space.

The company recently started selling medical supplies and equipment in the U.S., and is hiring for its “professional health care program” to ensure that the company is meeting regulatory requirements. It also hired Mark Lyons two months ago from Premera Blue Cross. A source said that Lyons is tasked with building an internal pharmacy benefits manager for Amazon employees, which might be later scaled out.

Japan Times reported in April that the company expanded its Prime Now delivery service to include drug and cosmetic sales, with the support of local partners. Amazon’s category page on its Japanese site now includes “pharmaceuticals,” and sells drugs to patients with approval from a pharmacist.

In the United States alone, more than 4 billion prescriptions are ordered every year. In 2015, patients, insurance companies and other payers spent an estimated $300 billion on prescription drugs.

For Amazon, it’s a lucrative market that would require navigating a variety of existing players. For consumers with a high dollar deductible, Amazon could someday be a go-to destination to shop for drugs.

Buck estimates that it’s a $25 billion to $50 billion market opportunity for Amazon, if executed well. But the company would also face challenges entering a regulated market. “Prescription transfer laws and e-prescribing make it a little more difficult than putting something in a cart and checking out,” he said.

Amazon previously backed a “dotcom” darling called Drugstore.com in the late 1990s, with CEO Jeff Bezos taking on a director role. At that time, it was speculated that Amazon could carve out a huge chunk of the prescription and over-the-counter drug sales market. Drugstore.com later sold to Walgreens, which eventually shut it down.

McDonald's rolls out UberEats delivery in more US cities