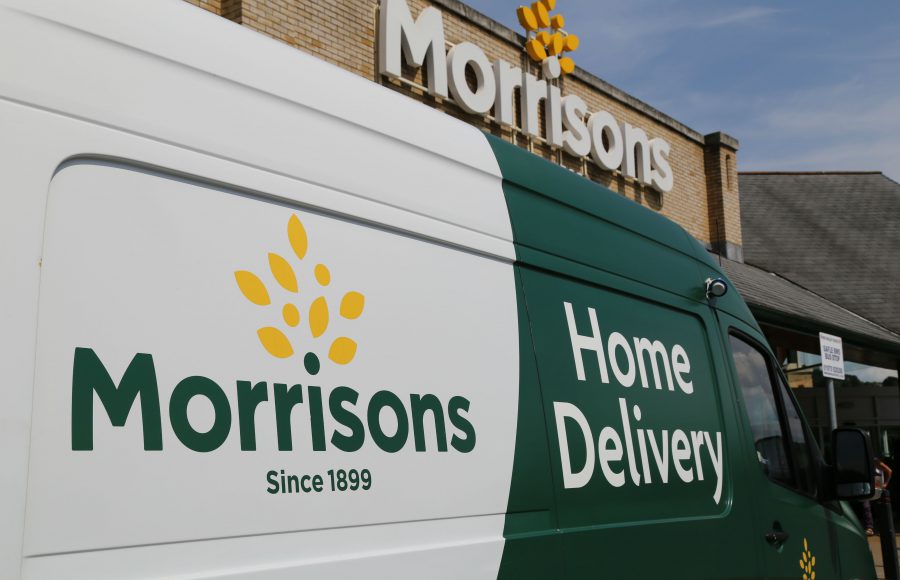 Amazon and Morrisons have agreed to extend a partnership which already allows customers to order their shopping from the smallest of Britain’s big four supermarket groups and have it delivered by the U.S. online giant.

Periodically mooted as a possible bidder for Morrisons, Amazon has been slowly extending its food service in Britain, but market research firm Kantar Worldpanel estimates its market share is so far less than 1%.

The new Amazon agreement was for “a number of years rather than on a rolling basis, and will be exploring new opportunities to innovate and improve the shopping experience,” Bradford, northern England, based Morrisons said.

It first tied up with Amazon in 2016 with a wholesale supply deal, whose scope has grown. In June the companies agreed to expand the “Morrisons store on Prime Now” service to more cities across Britain, including Glasgow and Newcastle.

Customers can already order a full Morrisons shop online, which is then picked at a local Morrisons store, and delivered by Amazon. There is also an option for one hour delivery.

Although Morrisons Chief Executive David Potts was vague on what the exploration would entail and declined to provide the agreement’s duration, he said as a wholesaler to Amazon the British company could be “part of their ambitions”.

“When you’re exploring, life can be a bit unclear … We achieve capital light growth by leveraging partners’ knowhow and assets,” he told reporters.

Analysts have also suggested Morrisons could be a candidate for a takeover by an overseas private equity firm, given the 24% fall in its share price over the last year and the weakness of the pound making deals cheaper.

How shipping expectations are changing retail