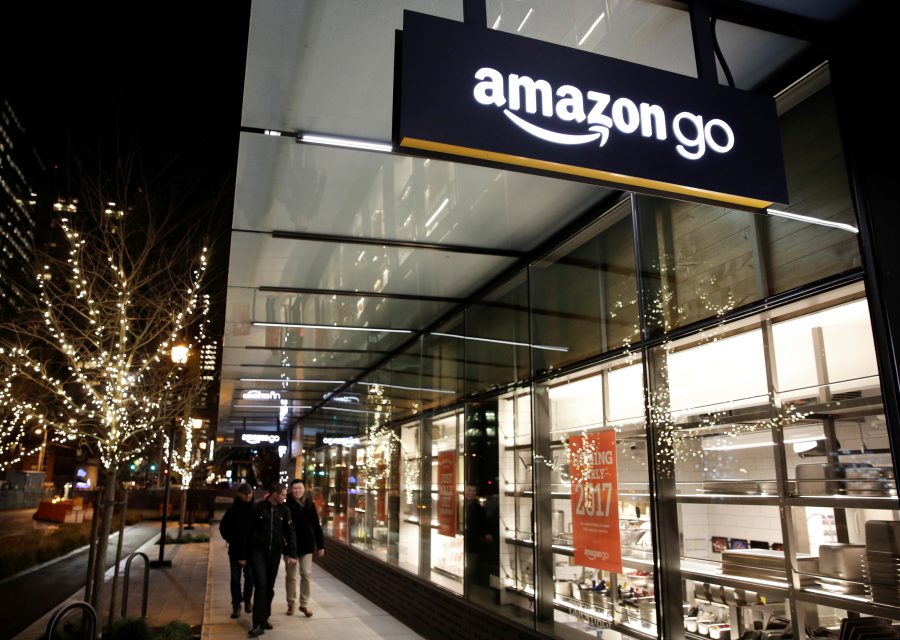 Amazon has secured some retail space in the heart of London, according to a report from The Grocer spotted by Reuters. This is significant, as Amazon has yet to open an Amazon Go store outside of the U.S.

There are now 10 Amazon Go stores in the U.S. — four in Seattle, four in Chicago and two in San Francisco. Based on this pattern, the company doesn’t want to spread itself too thin. When Amazon decides on a city, the company launches multiple Amazon Go stores. Let’s see if the same thing happens in London.

Amazon Go stores are a bit different from your usual grocery store. When you walk into the store, you open the Amazon app and scan a QR code on your phone. You can then pick up whatever you want in the store and leave.

Amazon has equipped its stores with a ton of cameras and sensors so that it knows what you’re buying at all times. It sounds a little creepy, but it can help you save time. It’s going to be interesting to see if privacy watchdogs in Europe will let this concept fly.

According to another report, the company could also be working on securing retail space in U.S. airports. Amazon could open small cashier-free Go stores to showcase its technology in these high-traffic areas.

Nobody knows for sure what Amazon plans on doing next. Are Amazon Go stores just a way to promote Amazon’s brands and generate a bit of revenue, or is there a bigger goal there? The company also owns Whole Foods, and you can still find cashiers in Whole Foods stores across the U.S.

The first ever Vogue Wedding Salon opens doors in Tokyo

Deliveroo launches in Kuwait with 900 restaurants