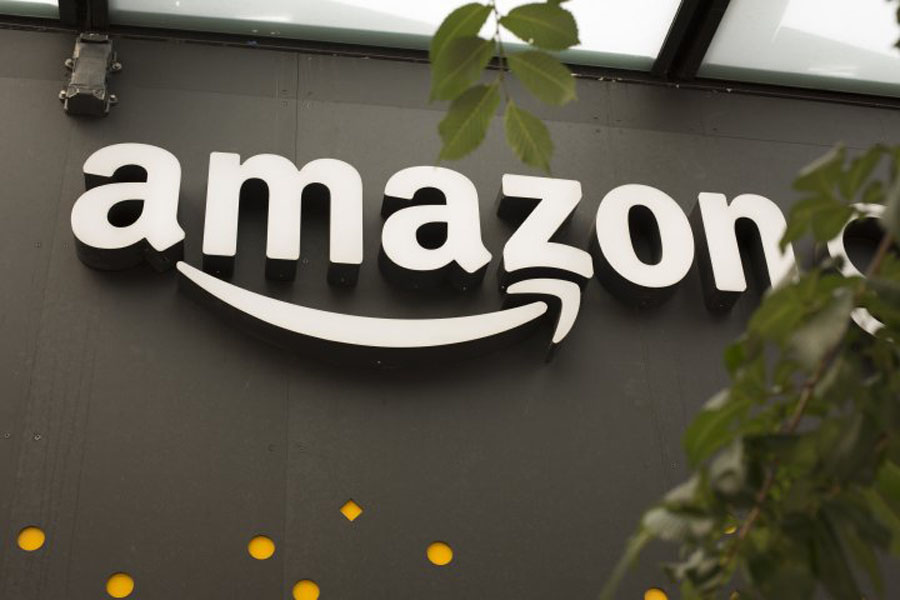 Amazon.com Inc has bought technology startup INLT for an undisclosed amount in a transaction that will help merchants on its online marketplace more easily import goods into the United States.

The firm, with around a dozen employees based in Los Angeles and Philadelphia, makes software for sellers to manage costs and customs clearance of cross-border shipments. Seattle-based Amazon said it will offer INLT’s cloud-based computing technology to its merchants.

“INLT is a smart, nimble team that is helping companies simplify and lower the cost of importing goods into the U.S.,” an Amazon spokeswoman said in a statement. “We’re excited to work with them to develop the next generation of solutions for their customers and Amazon selling partners.”

Amazon is looking to expand the services it offers merchants to add tools for complicated cross-border sales processes, which sellers largely needed to manage on their own.

The timing and pricing of the INLT service is yet to be announced.

INLT said on its website that Amazon had acquired the company. Amazon, which has already closed the deal, said INLT will continue to serve its existing customers.

Amazon declined to disclose how much it paid for INLT. The online database Crunchbase described INLT as a seed-stage company that last raised $1 million in April 2018.

Spotlight on Groceryshop: Memorable Technologies & Innovations for the Retail World