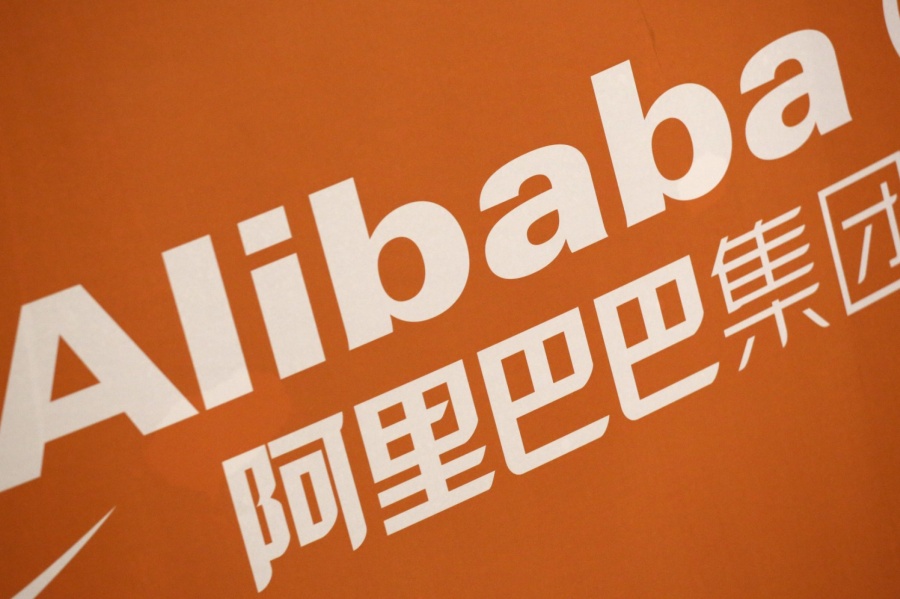 The so-called “New Retail” concept, first proposed by Alibaba last year, will adopt advanced cloud computing technologies including big data and artificial intelligence (AI) to study the data generated from various aspects of the brands, which will greatly improve the online and offline buying experience for consumers, Daniel Zhang Yong, Alibaba’s chief executive officer said during a closed-door meeting with representatives of 54 global brands in Hangzhou on Tuesday.

Despite e-commerce transactions accounting for about 15 per cent of the retail sector, brand operators should consider digitalising their entire business instead of just how to increase the e-transaction proportion, Zhang told representatives from brands, including LVMH, Samsung and P&G.

Under Alibaba’s vision the retail business of the future will rest on
the digitalised synergy between consumers, brands and both online and
offline platforms. The company is also aiming to leverage its immense
quantity of consumer data to integrate brick-and-mortar stores,
logistics, and payment tools to deliver a better shopping experience for
consumers.

When consumers visit an offline retail shop in the future, their behaviour – whether they purchase a product or not, or look at certain products without purchasing them – will be recorded and analysed as a reference for future sales opportunities, according to Zhang.

Alibaba, which owns the South China Morning Post, is pinning its hopes on its Tmall.com – the largest business-to-consumer (B2C) retail platform in Asia – to transform the traditional e-commerce business between merchants, consumers and platforms into a disruptive, innovative model.

Founded by Jack Ma Yun in 1999, Alibaba’s Taobao and Tmall e-commerce sites offer everything from clothing and electronics to food and services on the platforms. The two sites engage nearly 450 million online shoppers in China, compared to the 700 million smartphone users in the country.

During the fiscal year ended March 31, US$547 billion worth of goods measured in terms of gross merchandise volume (GMV) were traded through these platforms.

Tmall currently hosts 180,000 well-known brands, of which 12,000 are international, according to data provided by Alibaba, which also claims that over 80 per cent of the most valued brands in the consumer category surveyed by Forbes have already set up in Tmall as of March this year.

In a push to further build its New Retail model, Alibaba announced last month that it had spent an estimated HK$630 million for an 18 per cent stake in Hong Kong-listed Lianhua Supermarket Holdings.

That investment followed another move in February when the group announced a strategic partnership with Bailian Group, China’s largest retailer by store numbers, to join Alibaba’s new initiative by merging the online and offline shopping experience.

An Hermès Laundromat Is Coming To New York