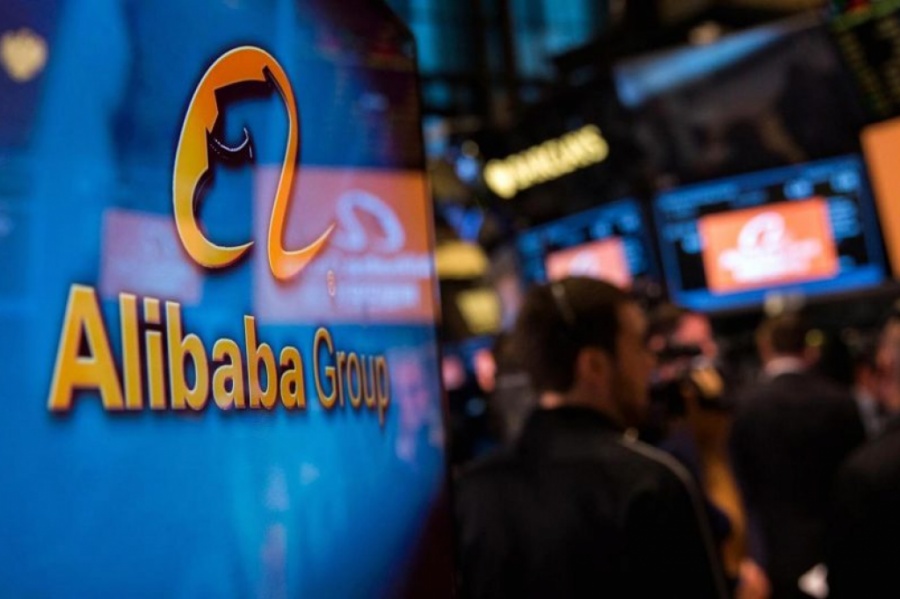 E-commerce player Alibaba Group Holding’s efforts to expand from online shopping into brick-and-mortar locations include a supply chain app and about 2,000 sales people whose mission is to convince mom-and-pop shops to use the mobile tool. Alibaba aims to rebrand 10,000 small-town convenience stores as Tmall stores.

The app is one part of a multi-billion dollar drive by Alibaba to extend its dominance of online shopping into physical stores, and build a data fingerprint for every consumer in China, where 85 percent of retail sales are still made offline.

China’s fragmented market means Alibaba is spreading itself wider and thinner, hooking an array of mall operators and stores to its mobile payment, logistics and inventory management tools.

Alibaba said it had no immediate comment on how the two companies’ strategies compare.

It all adds up to a vital – but expensive – gamble as Alibaba looks to maintain rapid growth and meet huge investor expectations even as the broader online retail market slows. Alibaba shares have more than doubled this year.

Alibaba’s offline push gives it reach and influence over China’s broader retail market. Its Tmall and Taobao stores have upended e-commerce in the market, and ties to many of the top bricks-and-mortar chains extend that influence offline.

The push would add at least thousands of supermarkets and malls, and potentially millions of small local stores. Amazon’s Whole Foods Market has about 500 outlets in the United States and UK.

Despite overseeing a mass of offline sale points, analysts say Alibaba still has to piece them together – integrating data, managing personnel and protecting consumers’ privacy.

The store, instead, is part of a drive launched in August to transform 10,000 convenience stores outside China’s major cities into Tmall-branded stores within four months.

Near the shop’s till, goods have digital price tags that change to match online prices. Outside, Alibaba’s Tmall mascot – a black cat – looms over the shop front.

On the top floor of an Intime department store in downtown Hangzhou, Alibaba’s IKEA-like “Tmall Home Selection” uses electronic tags that allow shoppers to browse sofa cushions and vases before paying online and getting goods delivered.