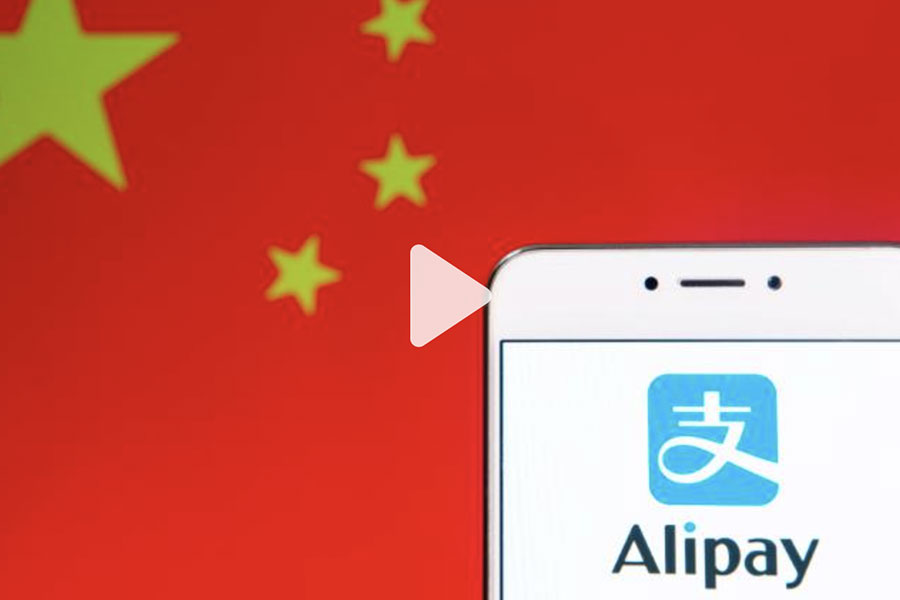 Alibaba has taken a controlling stake in one of China’s leading supermarket chains as it tries to fend off rival JD.com in the fast growing online grocery industry.

Alibaba is spending 28 billion Hong Kong dollars ($3.6 billion) to up its stake in Sun Art Retail Group from 36% to 72%, the company said in a statement Monday. The company will then make a general offer to shareholders to buy out the rest of the retail company.
The news sent shares in Sun Art up nearly 20% in Hong Kong. Alibaba’s Hong Kong listed shares rose about 1%.
Alibaba is in a fierce battle with rival JD.com  for China’s online food market. During an annual sales blitz in June, JD said online grocery sales doubled over last year’s haul.
The e-commerce giants are both using a mixture of physical supermarkets and online platforms to win shoppers. Through tie-ups with Wal-mart in China and local grocery chain Yonghui, JD has a network of brick-and-mortar stores across the country that double as warehouses and fulfillment centers. Alibaba has a similar operation, using its Freshippo grocery store chain and Sun Art shops to store and deliver online groceries.
Upping its stake in Sun Art signals that Alibaba is pushing for the “accelerated digitization” of Chinese consumers post-pandemic, according to Jefferies analyst Thomas Chong. Sun Art operates nearly 500 hypermarkets and supermarkets across China.
Alibaba “has been highlighting digitization as the greatest opportunity to change how people live and work,” and seeking “opportunities in traditional retail” by solving problems such as scalability and sustainability, Chong wrote in a note on Monday.
China’s online grocery sector is “set for explosive growth,” according to analytics company GlobalData.
As China emerged from lockdown restrictions earlier this year, 56% of shoppers were buying food and grocery online more frequently than before, the company said in a report in June. In the United States, about 30% of shoppers were buying food and grocery online more often than before, GlobalData found.
Source: CNN Business

Alibaba Takes on Walmart in China With $3.6 Billion Investment in Hypermarket Chain

What Crocs Can Teach Retailers About Adapting to Consumer Demand