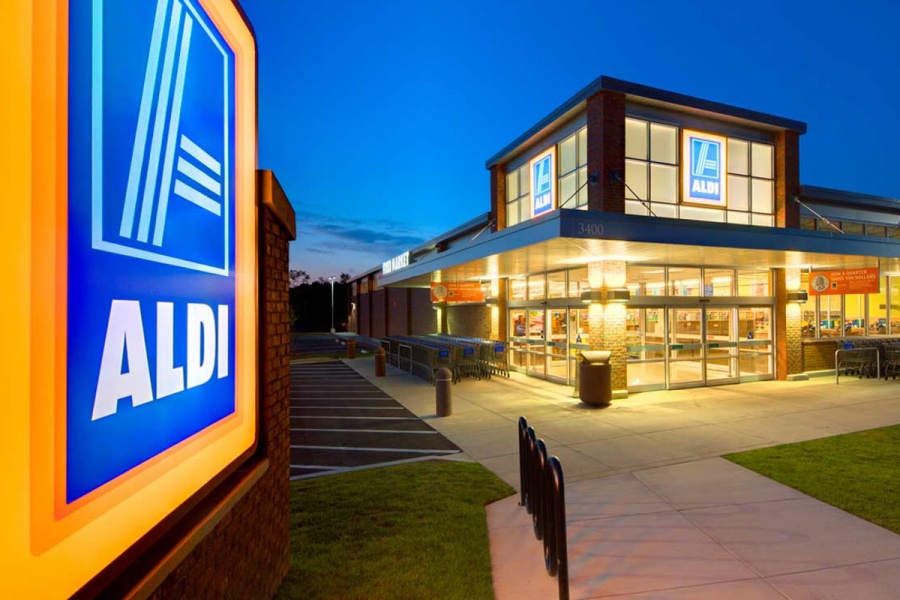 Value-focused supermarket chain Aldi has confirmed it will open 130 new stores in the UK over the next two years, creating 5,000 new jobs.

The announcement comes after Aldi revealed sales were up 16.4 per cent in the UK and Ireland to a record £10.2 billion in 2017.

Results in August from KantarWorldpanel also found the German discounter had managed to maintain its position as the UK’s fastest growing grover over the summer.

”That means having a positive and lasting impact on the economies where we operate and improving the lives of British people.”

“Our fundamental purpose remains – to bring outstanding quality groceries at the lowest prices for our customers, creating jobs and supporting British farming and manufacturing.”

“In 2020, Aldi will have been serving British shoppers for 30 years. In that time, we’ve become part of the fabric of British life. We’re proud to be reaffirming our commitment today.”

It’s no surprise Aldi is keen to underline its identity as a household name in Britain after the launch of Tesco’s discount rival Jack’s last month.

Where as Aldi and Lidl are broadly known as the German discounters, Tesco used its British retail heritage to underscore its product ranges and even its namesake – Jack Cohen, who created the Tesco in 1924.

The new Aldi stores will help the company move towards its previously-cited target of 1,000 stores by 2022.

Millennials Love Luxury and Their Spending on Gucci Shows It