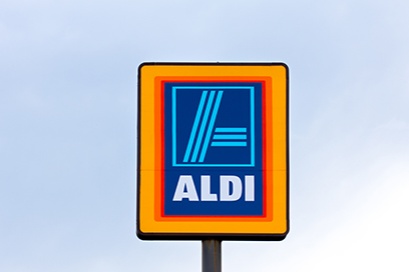 Construction at the supermarket’s Jandakot Airport Distribution Centre is also complete and will begin receiving stock from next month.

“This is an exciting time for the Aldi business and for Western Australian shoppers,” said Aldi WA MD, Damien Scheidel. “We know there is a strong appetite among local residents for an alternative shopping experience and we are eager to show them the difference Aldi can make to both their wallets and their lifestyles.”

The first stores are part of the supermarket giant’s long-term expansion plans, which will see up to 70 stores developed across Western Australia and 1200 new permanent jobs at ALDI. A total of 20 stores are expected to be open by the end of 2016.

Aldi said it will hire its 500th employee this week and there will be further rounds of recruitment for store, warehouse and logistics roles later in the year.

The first 45 store managers for the new stores have returned to Western Australia after spending six weeks on the eastern seaboard ‘learning the Aldi way of doing business.’

In 2015, Aldi sold over $80 million worth of grocery products from Western Australian suppliers. The company said the expansion into Western Australia will result in increased volumes, as well as more opportunities for other local suppliers to partner with.