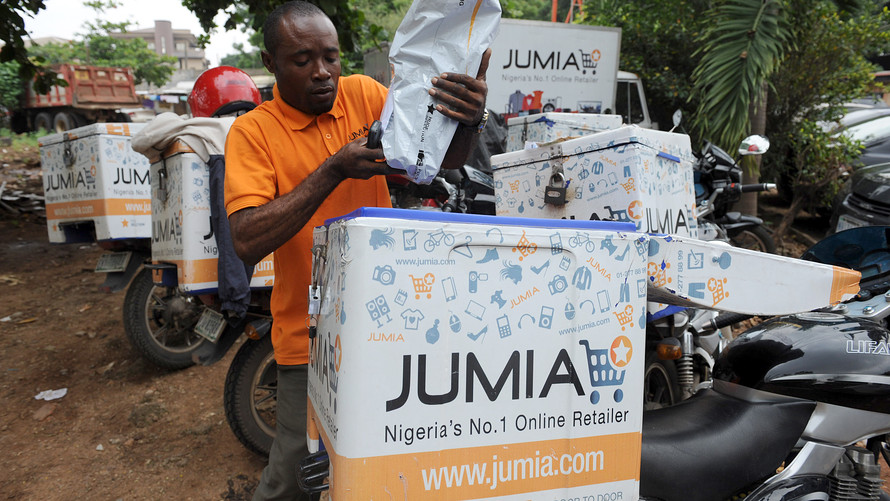 Online retailer Jumia Technologies had suspended its e-commerce platform activities in Cameroon because they were “not suitable” for the African state.

Dubbed “the Amazon of Africa”, the company founded in 2012 by two French former McKinsey consultants has grown quickly to become the continent’s leading e-commerce firm, operating in more than a dozen countries.

Jumia, whose share price hit a record low of $4.96 after Reuters reported the suspension, said it would continue supporting buyers and vendors in Cameroon using its classified portal Jumia Deals.

Cameroon’s economy is one of the largest in central Africa, but growth has been hit by a two-year separatist uprising in its Anglophone North-west and South-west regions.

“We came to the conclusion that our transactional portal as it is run today is not suitable to the current context in Cameroon,” Jumia said in a statement announcing that its e-commerce operations there had been suspended.

Jumia’s shares have tumbled from its Wall Street debut price of $14.50 in April and its last week’s third-quarter results missed revenue estimates for the second time in three quarters.

With an e-commerce business similar to Amazon’s and a classified portal like Alibaba’s, Jumia sells its own stock, taking a cut of third-party transactions on its website.

A source at the company in Cameroon said it had chosen to prioritize growth over profitability, which had not paid off.

“We wanted to see how business evolved. We can come back, but for now we’re closing (to have) time to study the market,” the source, who declined to be named, told Reuters.

The International Monetary Fund said in November that economic growth in oil-producing Cameroon was likely to slow to 3.9% this year from 4.1% in 2018 due to a subdued performance by the country’s non-energy sector.

And U.S. President Donald Trump said last month he would end Cameroon’s preferential trade benefits under the African Growth and Opportunity Act (AGOA) from January because the government had not dealt with abuses by the security forces.

Cameroon’s government and military have rejected the allegations and have said that Anglophone separatists are responsible for human rights violations.

Opening of the first Carrefour BIO store in Poland in Warsaw