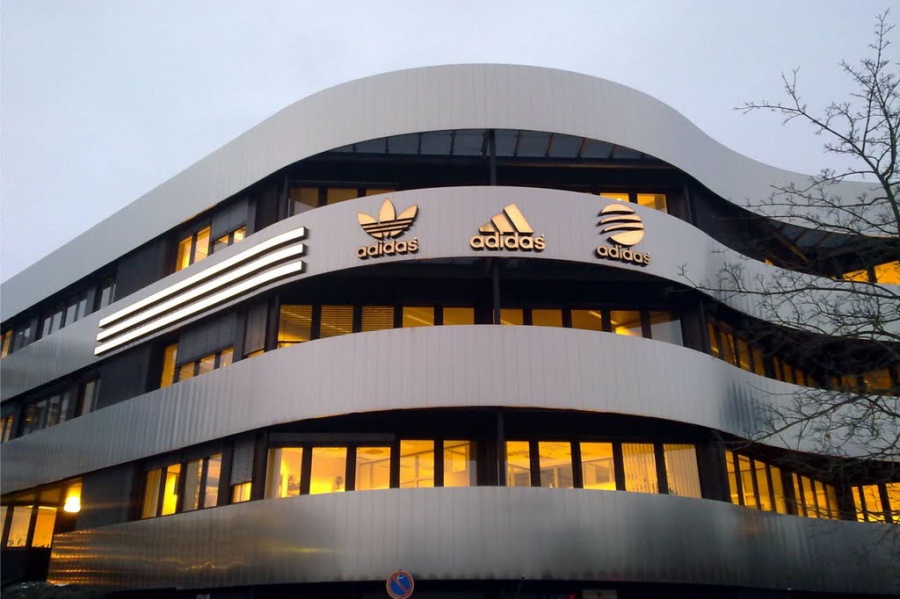 With a URL that doesn’t even include the brand name – 360conceptstore.com – it’s obvious that this is a pretty unique phenomenon. Now apparently, VR-shopping is synonymous with Adidas.

This initial virtual store is basically a tour of the flagship store in Stockholm filmed with a 360-degree camera. Swedish sports and fitness profiles show the shopper around the premises. Though, this original experience is pretty limited in its interactivity it is an indication of where retail is heading with VR, and where Adidas’ ambitions lie.

“The introduction of the 360° Concept Store is in line with our ambition to be in the forefront of the digital shopping experience, which we achieve by adding interactive dimensions to the VR-experience. For the obeserver, VR is still to a large extent a passive experience, but by introducing interactive elements that make it possible for the user to be a participant we hope that going forward we’ll be able to erase the line between the digital and physical store experience,” says Johan Mårfelt, Retail Marketing Activations Manager at Adidas.

So why Stockholm? Adidas has done an extremely good job of building its fashion appeal, and making itself a staple brand for hipsters. For example, the Adidas logo is all over Stockholm’s arguably coolest club, Trädgården:

The next big trend sweeping the Nordics is the tech and entreprenurship movement. So it makes sense to associate the brand with new technological phenomena such as virtual reality. In line with this, the re-opened flagship store in Stockholm also offers shoppers jerseys printed on-demand with custom text.